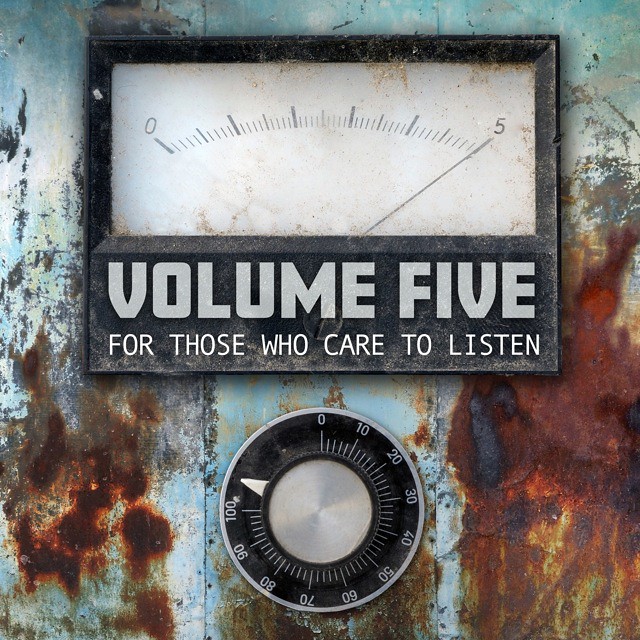 VOLUME FIVE | For Those Who Care to Listen

To date, Volume Five has been honored with 2 IBMA Awards and 4 nominations. In 2015, they also received a GMA Dove Award nomination. Their previous Mountain Fever release garnered the band another Billboard Top 10 Bluegrass charting album.

Guitar Player Magazine says, “The Jon Stickley Trio churns out a mixture of bluegrass, Chuck Berry, metal, prog, grunge, and assorted other genres—all thoroughly integrated into a personal style.” The Trio has zig-zagged the nation as of late, playing over 120 dates in just 2017 alone.

GRAMMY-nominated patriarch of Williamson Branch, Kevin Williamson, leads this family band Bolstered by millions of views on social media, Williamson Branch has toured from Canada to the Cayman Islands, Maine to the Mexican border thrilling audiences with their vocal harmonies and sparkling personalities.

With boundless energy, a myriad of creative channels, an unflinching commitment to evangelism and a heart of worship at every diverse turn, Yancy Ministries is rapidly becoming a premiere destination for uplifting entertainment and church resources used all across the globe.