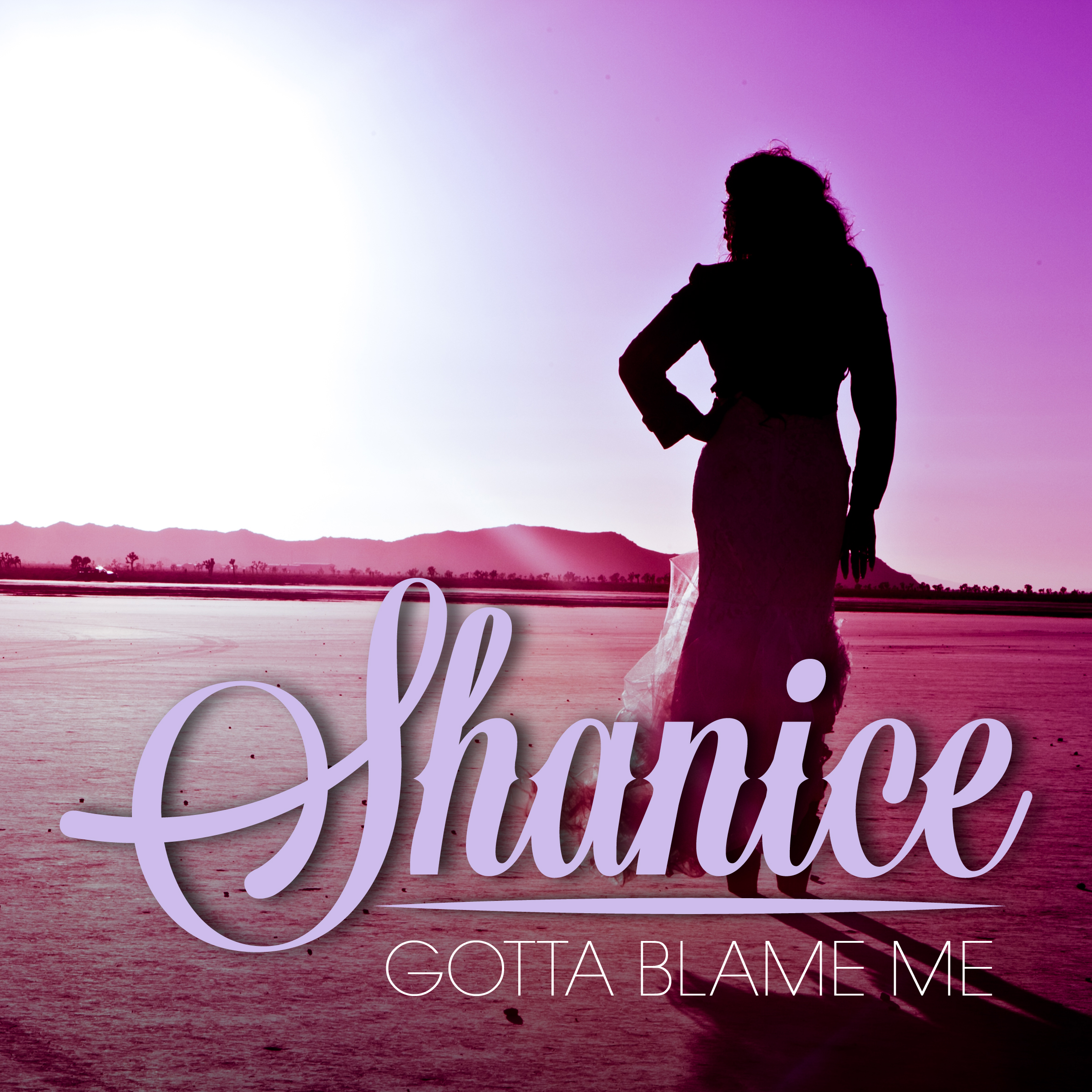 SAN DIEGO, CALIF. November 8, 2014—Grammy-nominated Shanice Wilson, most known for her hit songs, I Love Your Smile, Silent Prayer featuring Johnny Gill, Saving Forever For You, and Babyface produced, When I Close My Eyes, will be releasing new music starting with the single, Gotta Blame Me on November 8th (10/9c). That same day, a new episode of “Flex & Shanice” will air on the Oprah Winfrey Network (OWN) and will document her return to music with the recording of Gotta Blame Me.

Shanice Wilson is mostly known as the 90s pop sensation and her Grammy-nominated hit song, “I Love Your Smile” and actor Flex Alexander from his hit TV show, “One on One,” but few people know this fairytale couple both faced career stumbling blocks and quickly hit financial rock bottom. Flex and Shanice realized that they needed to take their wedding vow “for richer or poorer” to heart, so with their two adorable kids, 12-year-old Imani and 10-year-old Elijah, in tow, they moved into a rental home and brought their hilarious extended family into the mix to help cover the cost. A total of nine people, including Shanice’s “momager” Crystal, make this truly a full house where anyone’s business becomes everyone’s business. To learn more, visit: http://oprah.com/FlexAndShaniceFirstLook

Oprah Winfrey Network (OWN) is the first and only network named for, and inspired by, a single iconic leader. Oprah Winfrey’s heart and creative instincts inform the brand – and the magnetism of the channel. Winfrey provides leadership in programming and attracts superstar talent to join her in primetime, building a global community of like-minded viewers and leading that community to connect on social media and beyond. OWN is a singular destination on cable. Depth with edge. Heart. Star power. Connection. And endless possibilities. OWN is a joint venture between Harpo, Inc. and Discovery Communications. The network debuted on January 1, 2011 and is available in 85 million homes. To learn more, visit: http://oprah.com.