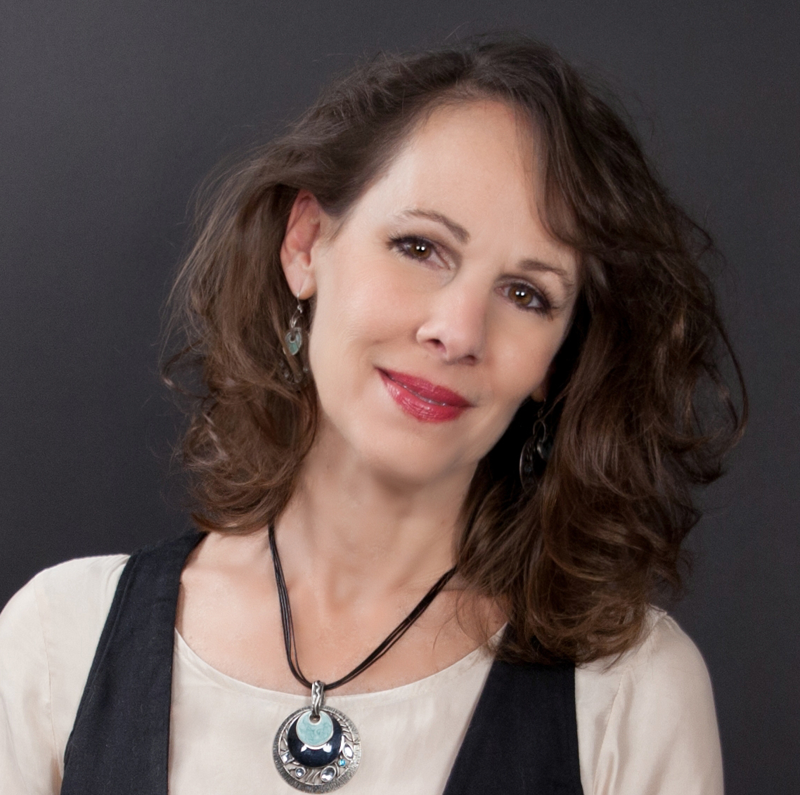 Mountain Fever Records is proud to announce they have signed multi-genre singer/songrwiter Irene Kelley to their label. Kelley will begin work immediately on her debut album for the label with an expected release date of early spring 2016.

Irene Kelley’s signature mix of Bluegrass, Country and Americana appeals to music lovers across all genres. A native of Latrobe, PA, Kelley discovered her flair for songwriting as a teenager and soon found her way to Nashville, TN where her songs were quickly noticed and recorded by Carl Jackson, Ricky Skaggs and Sharon White. While recording an album for MCA and independently releasing two more records and touring worldwide, Kelley raised two daughters and scored cuts with Alan Jackson, Trisha Yearwood, Loretta Lynn, Pat Green, Brother Phelps, Rhonda Vincent, Claire Lynch, Darrell Scott, The Whites, the Osborne Brothers and others. But it’s not just her songwriting that has drawn much deserved attention her way. Kelley’s pure and lonesome vocal prowess has tugged at the heartstrings of music lovers for years, making her one of traditional music’s most beloved musical storytellers.