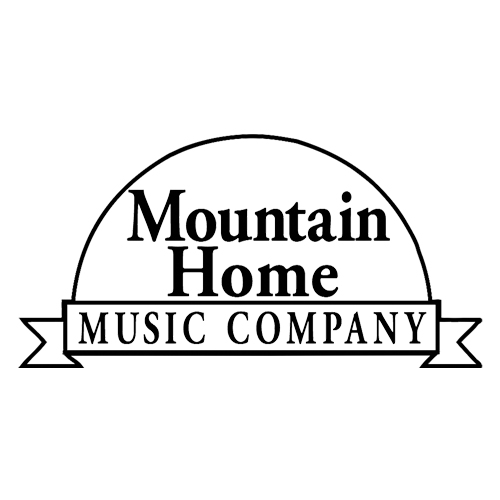 Truly the “mountain home” of Bluegrass music, Crossroads Label Group (Mountain Home Music Company), has become the premier label for Bluegrass music with some of the most highly-awarded and top performing artists in the industry.

The 2015 IBMA award announcements garnered the label 22 nominations across 13 categories. Mountain Home Music Company congratulates all of its nominees on their hard work and perseverance and for sharing their passion for Bluegrass.

Doyle Lawson and Quicksilver is nominated for Vocal Group of the Year.

Crowe, Lawson, Williams received nominations for Gospel Recorded Performance of the Year (“Insured Beyond Grace”) and Recorded Event of the Year (“Blue Memories”).

Flatt Lonesome is up for two of the IBMA top honors with nods for Vocal Group of the Year and Album of the Year (Too).

The Grascals received one with Kristin Scott Benson’s Banjo Instrumentalist of the Year nomination.

The artists on Mountain Home Music Company are extremely humbled by these nominations and some had a few words to share.

“We are beyond thrilled and honored to be nominated for two IBMA Awards this year.” says says Kelsi Robertson Harrigill of Flatt Lonesome. “Just being nominated in these categories really is like a dream come true for us.  We have been working hard and giving it our all since winning Emerging Artist last year and we are just so blessed to be considered among our heroes and peers.  We want to congratulate all of the nominees and we look forward to seeing all of our friends in Raleigh!”

“We are having so much fun that it’s just way beyond our wildest dreams,” says Tim Surrett of Balsam Range. “We feel honored every time we pick up our instruments and folks stay in their seats, so being honored with IBMA nominations is way over the top. It’s almost more than these five country boys can take. Seriously, though, we are grateful for the acknowledgement, especially for our families who give us the support to do what we do, and keep the home fires burning while we get to play.”

Nominations are decided by a vote of the professional membership of the International Bluegrass Music Association (IBMA), the trade association for the bluegrass music industry. The 26th Annual International Bluegrass Music Association Awards will be announced on Thursday, October 1, 2015 from the Duke Energy Center for the Performing Arts during the annual World of Bluegrass week in Raleigh, NC (which includes a business conference, artist showcases, special awards, exhibit hall, and two-day music festival).  For more information on the IBMA, World of Bluegrass, and the awards program, visit www.ibma.org.