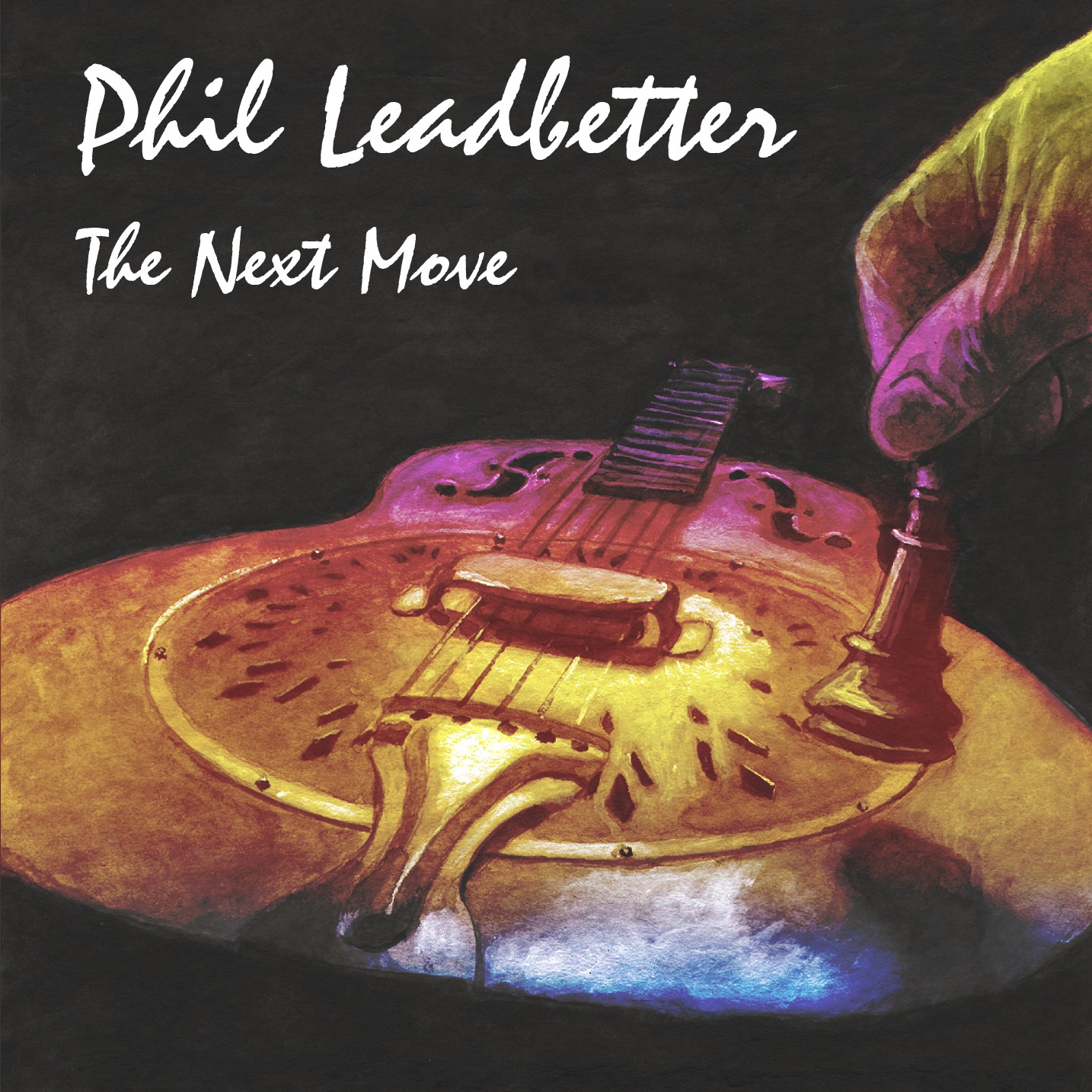 Last night at the IBMA Awards in Raleigh, Phil Leadbetter was honored as Dobro Player of the Year.

Shortly after, Phil said, “I just won the IBMA “dobro player of the year.” Still in total shock. So many great players out there. I’m not worthy of such an awesome award, so I give all the glory to God. Thanks to my wonderful family and those who voted. Still lost for words.”

The beloved and humble picker is set to release a very special new album on October 14th.

After being diagnosed with Stage III Hodgkins Lymphoma in 2011, Phil Leadbetter feared that his 37-year career as a touring and performing musician may be over and yet, recognized the immense blessing of having enjoyed that career. The 2005 IBMA Dobro Player of the Year winner sat down and made a “bucket list” of friends and idols in the music business with whom he’d always wanted to record, or simply wanted to play with once again…  if his health would ever allow a return to playing the music he loved.

In 2012, the cancer went into remission and slowly, as the effects of the chemo drugs left his body, Phil found himself strong enough to pick up the resonator guitar once again. He also returned to that dream list of musicians and friends. Phil felt ready for the next move.

With almost more Grammy, IBMA, and Country Music Association Award winners than one can count, The Next Move (Pinecastle Records) is the culmination of Phil’s dream; a bucket list of artists who all said, “yes.”

Recorded after his Hodgkin’s Lymphoma went into remission, Phil has since learned that the cancer has returned. He is valiantly waging a second fight with cancer while releasing his dream album. The Next Move is a reminder to never give up and always remain positive.

“Cancer can take a lot from you,” Leadbetter admits, “but it can’t kill your dreams.”