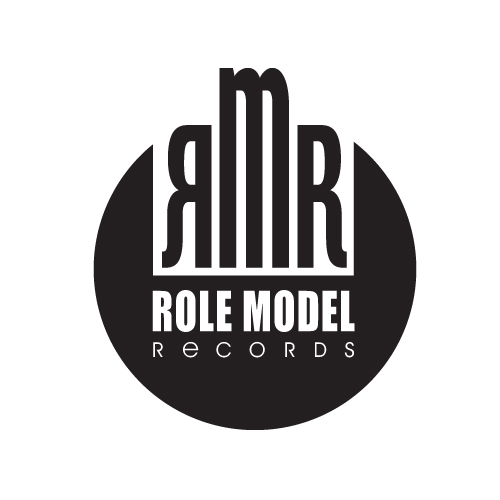 Role Model Records shares its message of hope and redemption internationally as it partners with Syntax Distribution. Role Model Records CEO Sola Ogunbitan says, “We are so excited to be working with Syntax. It’s like a dream come true to be partnered up with such an integral company to get our music to the masses.”

With Syntax Distribution, Role Model expands from its home base in Canada to the furthest reaches of the globe.

“When I met Sola at the Legacy Conference in Chicago as part of the Rapzilla panel, I could tell that he wasn’t a rapper-turned-CEO or an artist trying to run a label,” Syntax President and CEO Tim Trudeau says. “He was a serious businessman and a genuine entrepreneur using his skill to help artists.”

The crew behind Role Model Records is looking forward to an exciting second half of 2012 as it’s set to release Dominion in August. The album will feature Role Model recording artists Spoken, Julien, and Boogie as well as DJ Lagit.

Ogunbitan adds, “We feel right at home and confident that our music will be handled with care and passion. We wouldn’t have it any other way.”

“I’ve had great times in the past with Syntax Records, so it’s a joy to experience that joy all over again from the other side of the table. It’s exciting to be a part of what others are doing in their respective scenes,” Trudeau says.

Established in Toronto, Canada, Role Model Records is an urban record label dedicated to living a non-conforming lifestyle and reflecting the light of the Gospel of Grace. To learn more about Role Model Records, visit: http://rolemodelrecords.ca.

A division of Quality Junk, Syntax Distribution is a digital distribution and aggregation firm based in San Diego, California, handling many of the top independent artists such as David and Tamela Mann of Tyler Perry’s Meet The Browns, Disney’s Next Big Thing winner Jasmine, as well as award winning emcee Flame. Their clientele includes Central South, Crossroads Music, and Bema Media, among others. To learn more about Syntax Distribution, visit: http://syntaxcreative.com.