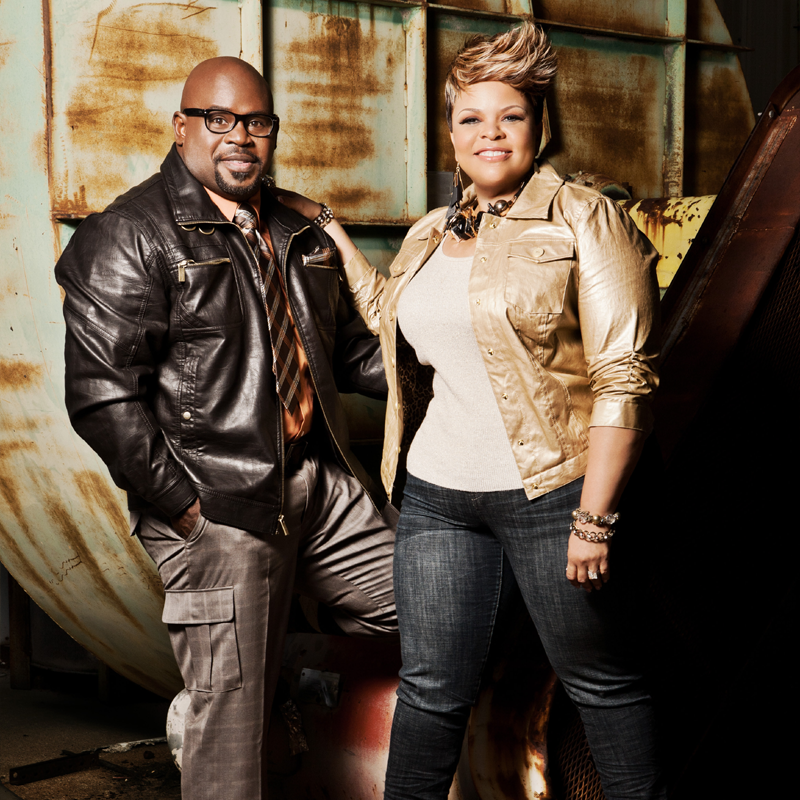 Mann & Wife was a top three program Tuesday night at 9:00 p.m. with P18-49 (#3) and P25-54 (#2) in African-American delivery among all ad supported cable networks, topping such other shows as Real Housewives of Beverly Hills on Bravo and Dance Moms on Lifetime. Bounce TV also ranked among the top five in AA delivery among P25-54 in the time period, in the company of ESPN, TNT and ahead of more than 90 other cable networks.

Real-life husband and wife team David Mann and Tamela Mann star and serve as executive producers of Mann & Wife. The half-hour situation comedy follows their characters — newlywed, second-chance sweethearts Daniel and Toni Mann — as they laugh and love their way through the ups and downs of life as a blended family, each with two children from previous marriages. Bounce TV premieres new episodes of Mann & Wife Tuesday nights at 9:00 p.m. ET, with a prime-time play for the west coast at 12 Midnight ET/9:00 p.m. PT.

Bounce TV is the fastest-growing African-American (AA) network on television and airs on the broadcast signals of local television stations and corresponding cable carriage. The network features a programming mix of original and off-network series, theatrical motion pictures, specials, live sports and more.  Bounce TV has grown to be available in more than 93.5 million homes across the United States and 93% of all African American television homes, including all of the top AA television markets.  Among the founders of Bounce TV are iconic American figures Martin Luther King, III and Ambassador Andrew Young.