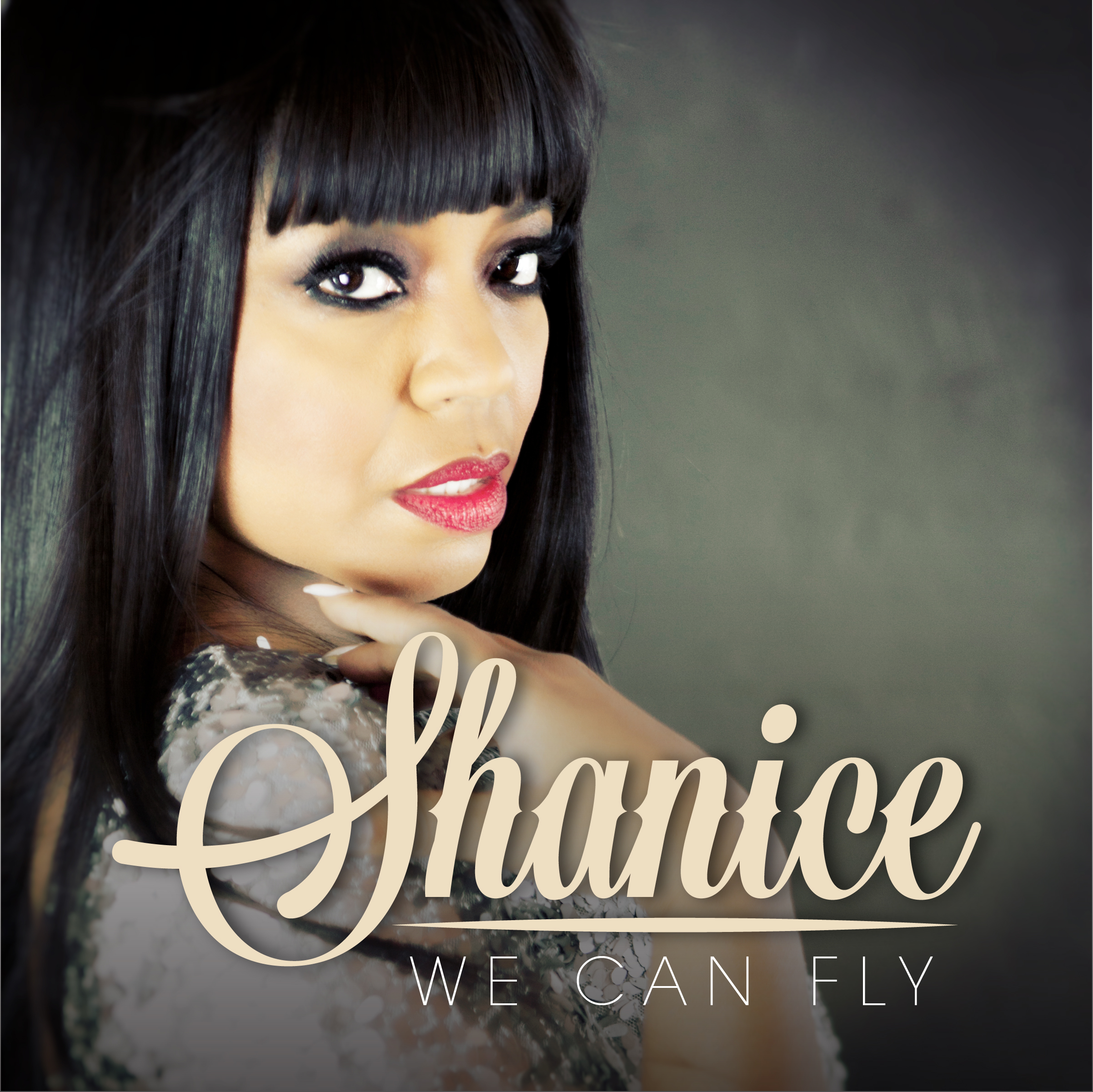 Shanice Debuts ‘We Can Fly’ on Oprah Winfrey Network

Los Angeles – OWN: Oprah Winfrey Network docu-series, “Flex & Shanice,” following actor and comedian Flex Alexander (“One on One”), ’90s pop singer Shanice (“I Love Your Smile”) and their hilarious extended family will return for a new episode Saturday, November 15 at 10 pm ET/PT.

In today’s episode titled, “On a Song and a Prayer,” Shanice has landed a singing gig and it’s a moment she’s been working towards–finally debuting her new sound to the public. Shanice will debut single “We Can Fly” in this week’s episode which is now available on iTunes.

In last week’s episode, she revealed her first single, “Gotta Blame Me,” now available on iTunes and all other digital service providers.

“Flex & Shanice” follows the lives of husband and wife duo, actor Flex Alexander (“One on One”), ’90s pop singer Shanice (“I Love Your Smile”) and their extended family all living together under one roof. From the outside looking in, Flex and Shanice are living the dream — they are beautiful celebrities with a long-standing marriage, gorgeous kids and a lovely home in suburbia.  But what this fairytale couple has been hiding from the world is that they have been teetering on the edge of financial ruin for the past five years.  So they moved their hilarious extended family in to help make ends meet, but nine people under one roof can add just as much stress as it relieves.  Cameras follow Flex as he tries to rebuild the stand-up career that he abandoned 18 years ago, and Shanice as she heads back into the studio attempting to restart her R&B career.  The family will try to hold it together as they aim to capture that one big break to help turn their luck around.