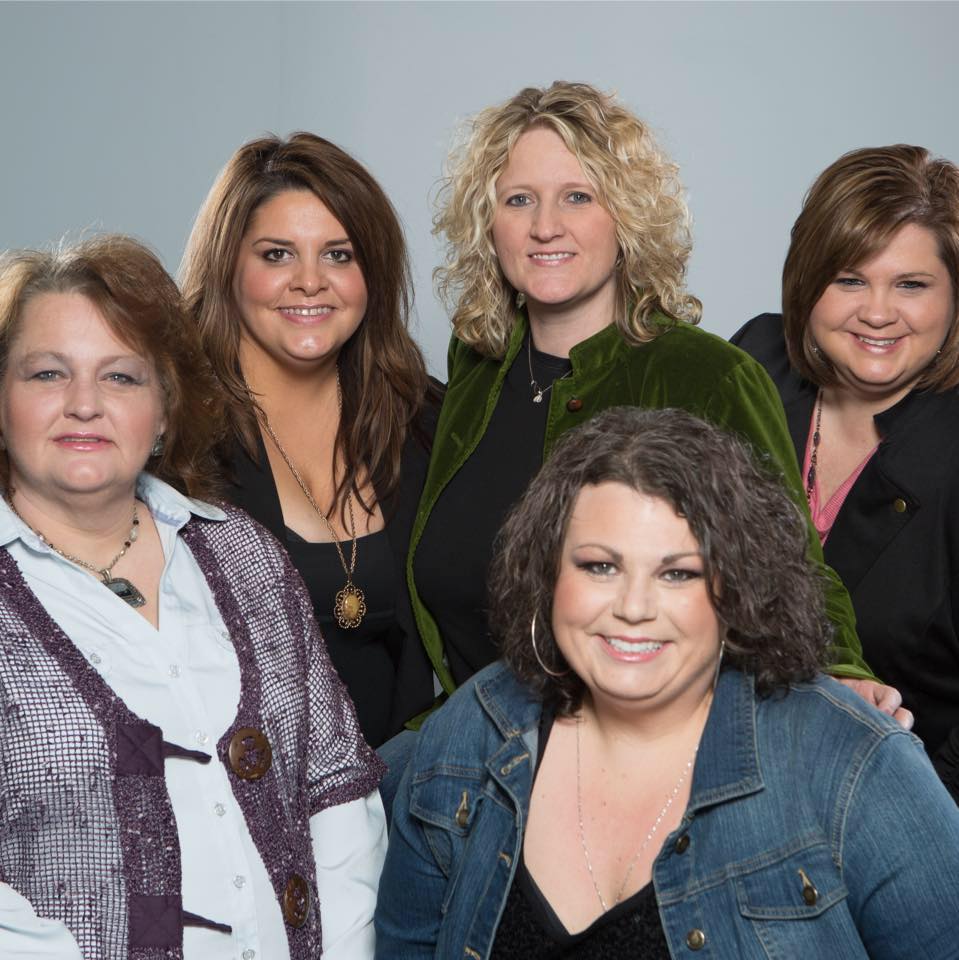 Pinecastle is proud to announce that it has signed bluegrass super group Sister Sadie. The all female band is currently working on an album to be released in 2016 comprised of a mix of member-written originals and other songs to be determined.

Sister Sadie is a straight ahead bluegrass band comprised of five good friends born out of what was originally supposed to be a one time jam at The Station Inn in Nashville, TN. Shortly after that sold out show, the band began getting calls for gigs and the girls decided to officially form Sister Sadie. They decided that each member would remain in their own bands and from time to time get together for special events to perform. The name, Sister Sadie, was inspired by a Tony Rice song, “Little Sadie,” and the fact that the ladies feel as though they are sisters.

“After we performed an impromptu concert at the Station Inn in Nashville, all five of us women knew that there would be more that we would do together. We are all in a very natural state when we perform as a group. No struggle… just in tune with thought, spirit and musical expression. Along with these factors, being on what we feel is one of the most creative and artist friendly labels in the business, Pinecastle Records, we have a sense of excitement that Sister Sadie will be in the perfect musical environment to be who we are and offer our style in the purest way….which is what this band wants. We are pumped and excited to be teaming up with Pinecastle for this project and can’t wait to get it out to our fans!”