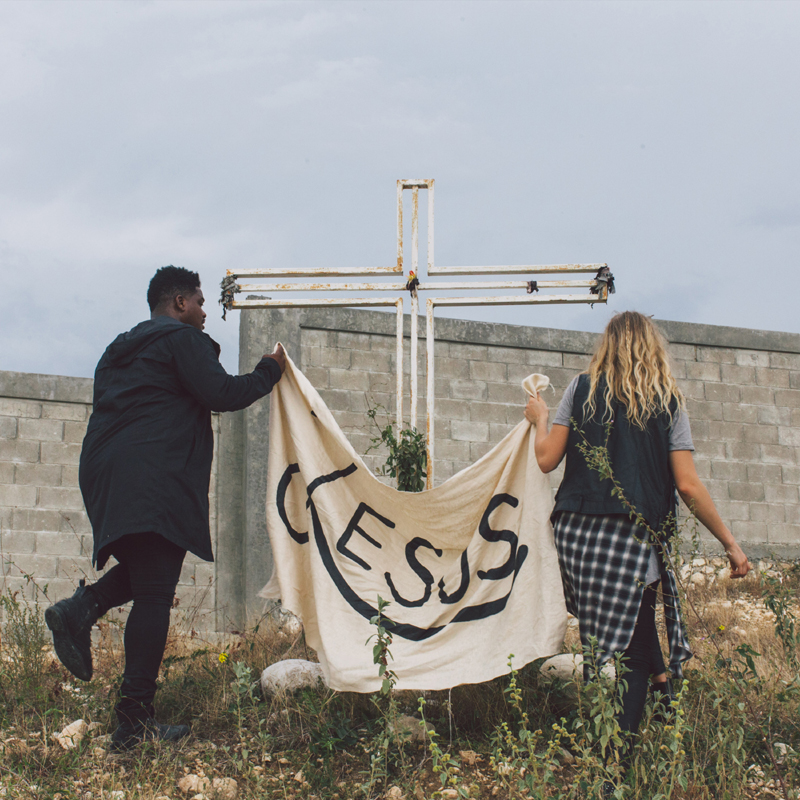 Syntax Creative is happy to announce a new deal with Influencers Music, a worship movement of Influencers Church, a Hillsong Family church network of eight campuses with 8,500 members. Influencers Church is home to worship leader and Australian Idol winner Guy Sebastian, as well as where the band and global church Planetshakers launched. Today, Influencers Music released Imaginations, the title track from the forthcoming EP which will drop on Oct. 13 at all digital outlets.

“We believe that there are depths to the digital space that are yet to be explored especially by Christians,” Ashley Evans, the Global Senior Pastor of Influencers and President of Influencers Music, said. “There is a huge opportunity for music and the message of Jesus. Simply put, we embrace digital. We know this is the future of music and are excited about being innovators in this space.”

“The folks at Influencers Church are extremely savvy,” Syntax CEO Timothy Trudeau said. “It’s a privilege to partner with them and watch them execute their brilliant plan.”

Many notable names contributed to Influencer Music’s album Imaginations: drummer Paul Mabury, who has played and produced for Hillsong United, Brooke Fraser and Bethel; keys and synths player Peter James, who has been involved on 40-plus Hillsong albums; Casey Moore, one half of Christian band Leeland which has been nominated for four Grammy Awards; Grammy-nominated producer Ben Whincop; and Billboard-charting music producer, songwriter and artist Nathan Walters.

“Relationships are important. Who we work with is just as important as what we do together,” Evans said. “Our friends at Elevation Church and Fearless Church recommended Syntax for digital distribution and, after many conversations, we can see why.”

“We’re thankful for the opportunity to work with Influencers and help them with their vision for not only their own Church, but the Universal Church around the world,” Trudeau said.

Influencers Music is a worship movement that has its roots in Australia and now has church campuses worldwide. Led by Ashley and Jane Evans, Influencers Church has 8,500 members across eight campuses and is growing rapidly with plans for another eight campuses by 2019. To learn more, visit: http://influencers.church/