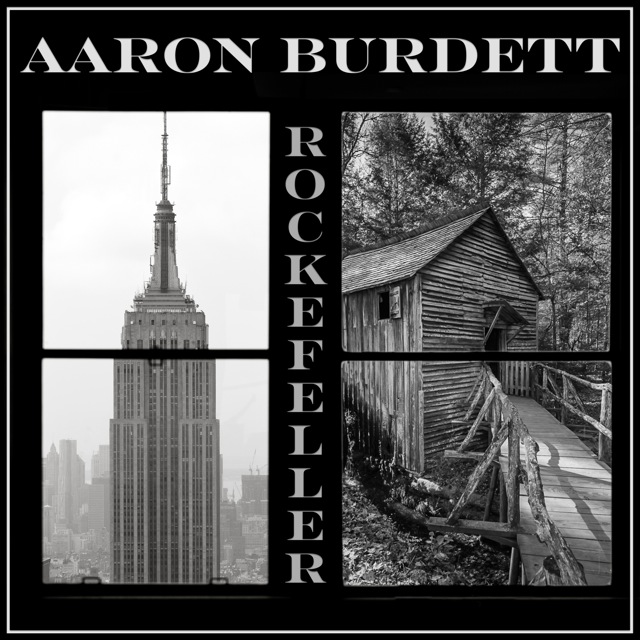 Aaron Burdett, officially listed as “one of the top-10 most important musicians of western North Carolina” (WNC Magazine) alongside Doc Watson, Steep Canyon Rangers, and The Avett Brothers, returns with his latest single “Rockefeller.” This marks Burdett’s Organic Records recordings, which have spanned since 2014. A seasoned songwriter, Burdett received critical acclaim by winning Our State Magazine’s Carolina Songs competition in 2012 with “Going Home to Carolina.” Aaron’s song “Magpie” won third place bluegrass song in the prestigious Chris Austin Songwriting Contest at Merlefest in 2013. Over the years Aaron has been a finalist in numerous other songwriting competitions, including The Mountain Stage Songwriting Contest, The NC Songwriter’s Cooperative Songwriting Contest, and the Hank Williams Songwriting Contest. 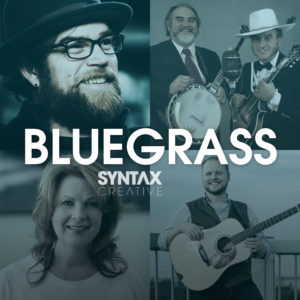 Click cover to listen to “Rockefeller” from the Bluegrass Sounds playlist on your favorite streaming service!