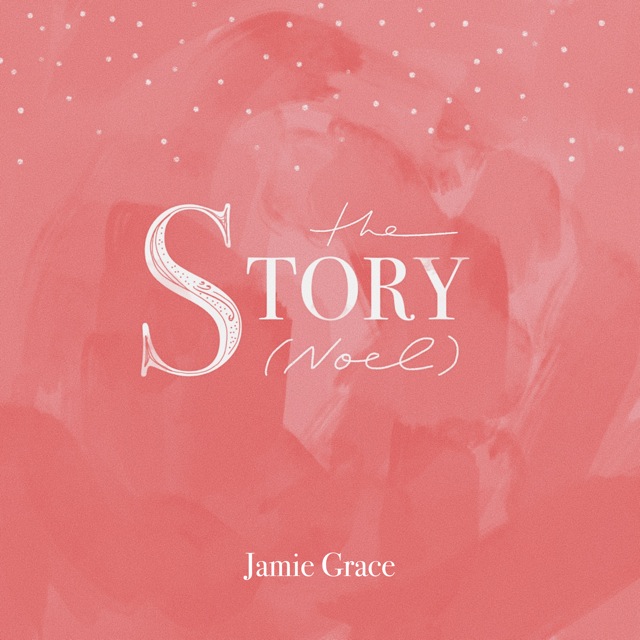 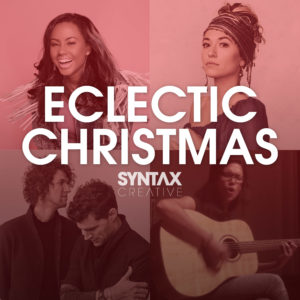 Tap cover to listen to “The Story (Noel)” in the Eclectic Christmas playlist on your favorite digital service! 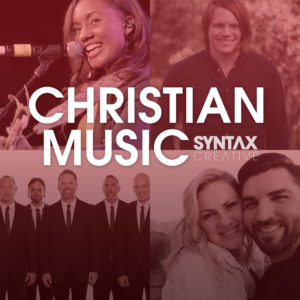 Tap cover to listen to “The Story (Noel)” in the ByChristians playlist on your favorite digital service!