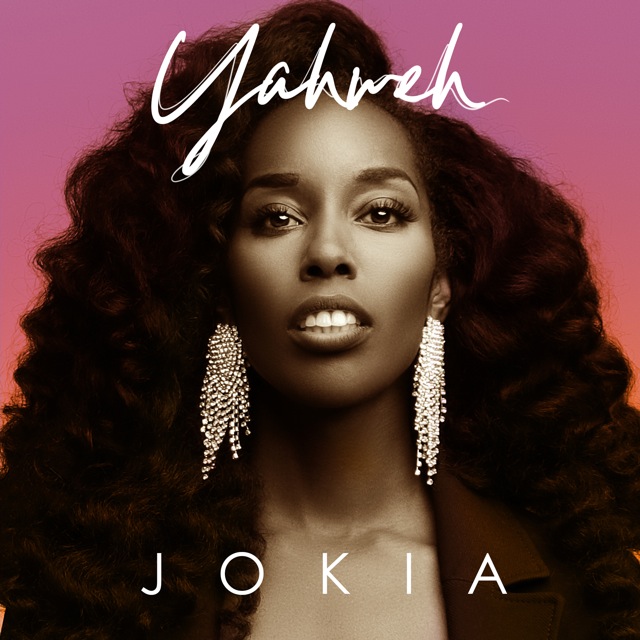 Powerful vocals and passion-filled performances headline JOKIA‘s calling card as the next great gospel singer to emerge. A Texas native and interested in music from a young age, her path eventually led her into a 4-year stint with the US Army which included joining the vaulted Army Soldier Show. After her service, pursuits in music have been highlighted by sharing the stage with Tasha Cobbs, Jessica Reedy, and Casey J among others. Her current offering is produced by Tedy P (Kierra Sheard) and released under DarkChild Gospel (Fred Jerkins of “Say My Name” fame). 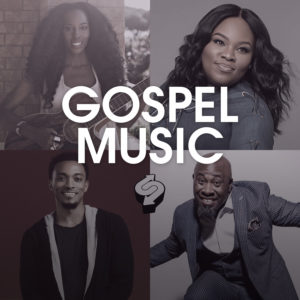 Tap to listen to “Yahweh” in the All Gospel Music playlist on your favorite digital service! 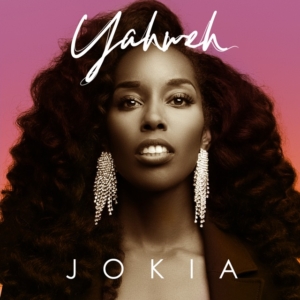