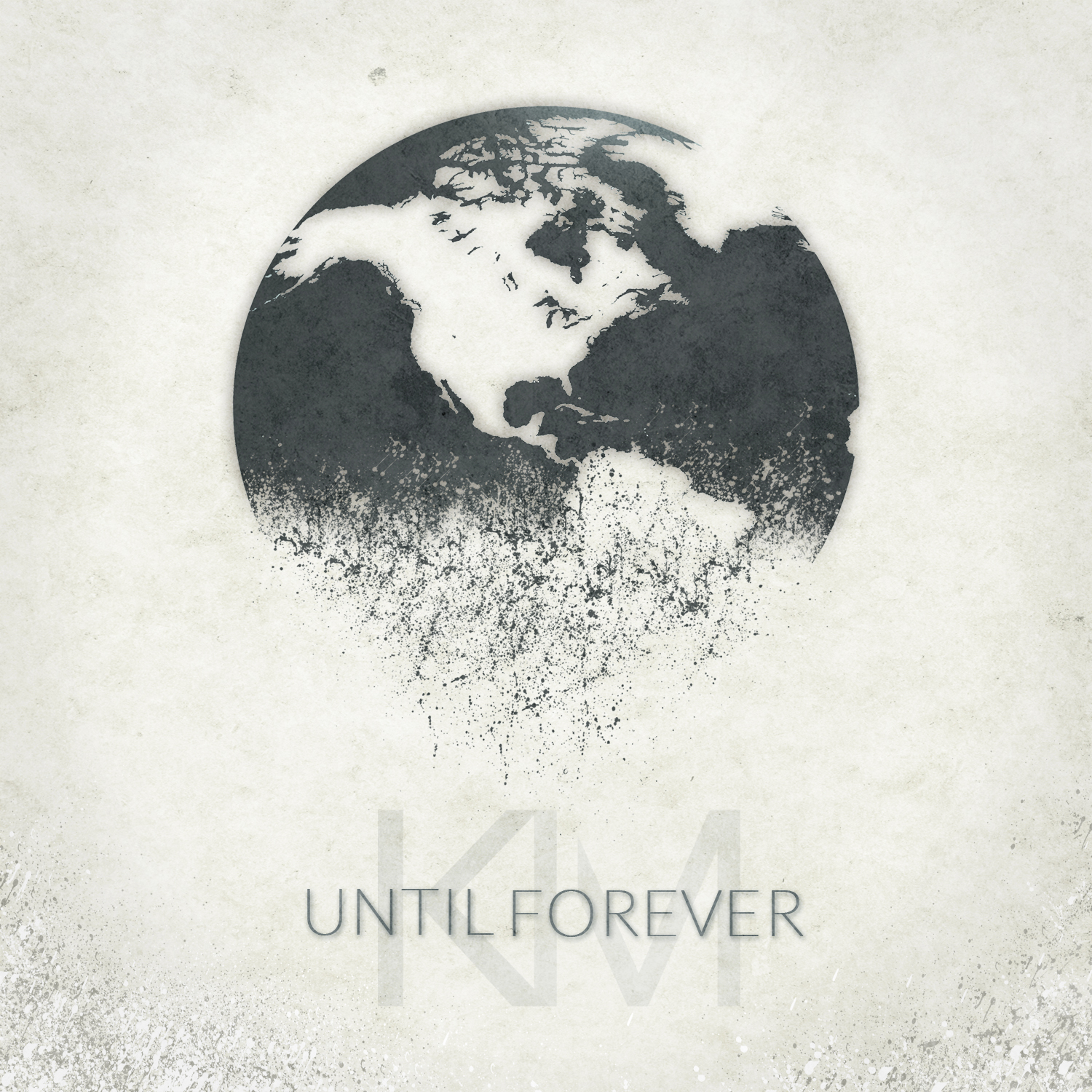 Hailing from Chicago, Kareem Manuel embraces the cultural sounds he grew up around in one of America’s most diverse cities. He not only incorporates the golden elements of complex classical chords, heavy guitar rifts of rock, bass grooves of funk, and the feel good energy of pop into his music, but he does so while staying true to hip-hop and fully submitted to God’s leading and creativity.

One of Kareem’s goals is to use the Gospel and his life’s exposure to various cultures in such a way that he is able to reach a multitude of people for the Kingdom of God. He strives to present the Gospel in a way that people can see Christ clearly and see themselves clearly in reference to God’s Word, and on his freshman album, “Death by Design,” he did just that.

With features by Lecrae, Dwayne Tryumf, Paul Washington, and more, Kareem Manuel made a huge statement in the Christian hip-hop arena as an artist and minister. When speaking of “Death By Design,” Lecrae stated, “You’ve got to get it! One thing that has been consistent about Kareem is his faithfulness to follow the Lord at all cost and his hunger and desire for truth…He’s a great musician and great emcee.

”When speaking of his own music Kareem Manuel says, “I want to give people the soundtrack to their lives so that as they are on this journey to eternity they’ll have something to listen to that articulates their path. I want unbelievers to know who God is and what He desires for them.” As he prepares to release his upcoming album accompanied by a graphic novel, short-film, and music video series, Kareem seeks to jump start a movement that leads to people living in the “narrow road” to fulfill Christ’s agenda. As a husband, father, and an associate minister at his church, his goal is to live privately what he preaches publicly so that he may be able to serve God and His people in love and integrity.