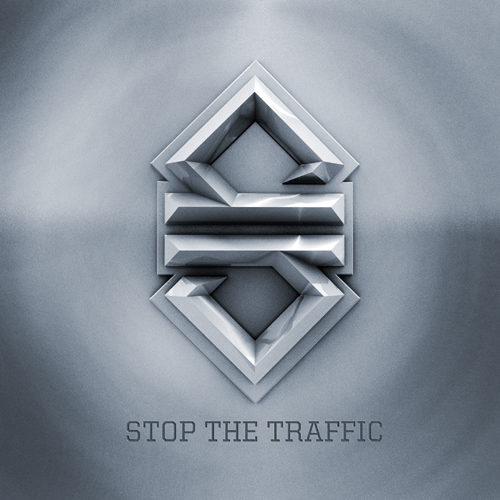 King Kulture: Stop The Traffic is a project full of artists that are passionate about raising awareness and fighting human trafficking. The title track was done by Washington Heights resident, Andy Mineo who’s album ‘Heroes For Sale’ is one of the highest selling independent Hip Hop albums of the year with over 30,000 sold in the first week alone. The Reach Records artist and label mate to the Grammy Award nominated artist Lecrae, connected Rapzilla with the New York City Urban Project and assisted in making their vision a reality. The project features MC Jin, another New York City resident and a rapper that is known for winning BET’s Freestyle Friday a record breaking 7 consecutive times, landing him in their Hall of Fame. MC Jin went on to sign with Ruff Ryders alongside DMX and Eve at the label’s peak. MC Jin changed things up and moved to Hong Kong where he reached celebrity status as a model, actor and rapper, before relocating back to the U.S. recently. The compilation features several Grammy, Dove and Stellar Award nominated artists and producers such as Flame, Sho Baraka, Wit, Canton Jones, and Propaganda.