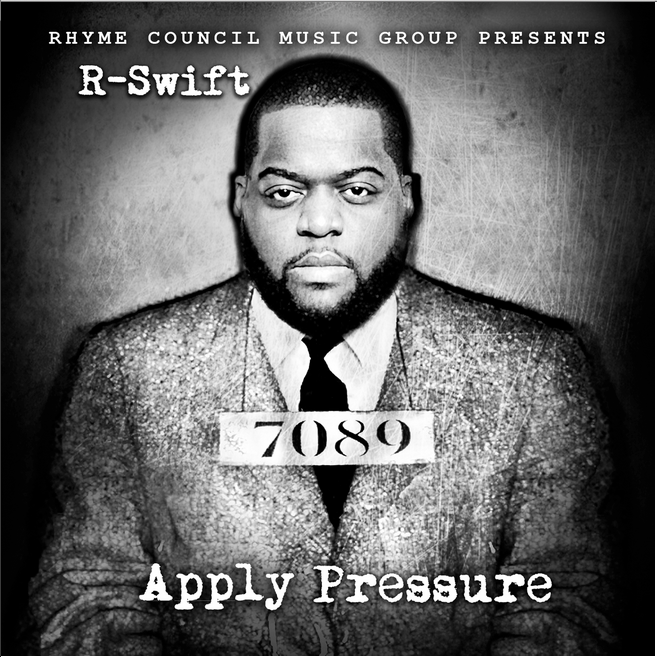 Philly rapper R-Swift is more than your typical “conscience” hip-hop artist. Raised on the streets of Brooklyn and Philadelphia, Swift began developing his skills as a rapper at the young age of 11 and rapped about the things he saw in his daily environment – namely sex, drugs, violence, and the constant rush for fame. Swift himself was headed down this path when he discovered the Philadelphia Boys Choir and Men’s Choral and took a different turn in life. After becoming a Christian in 1998 at the age of 17, Swift changed his tone and began spreading different message.