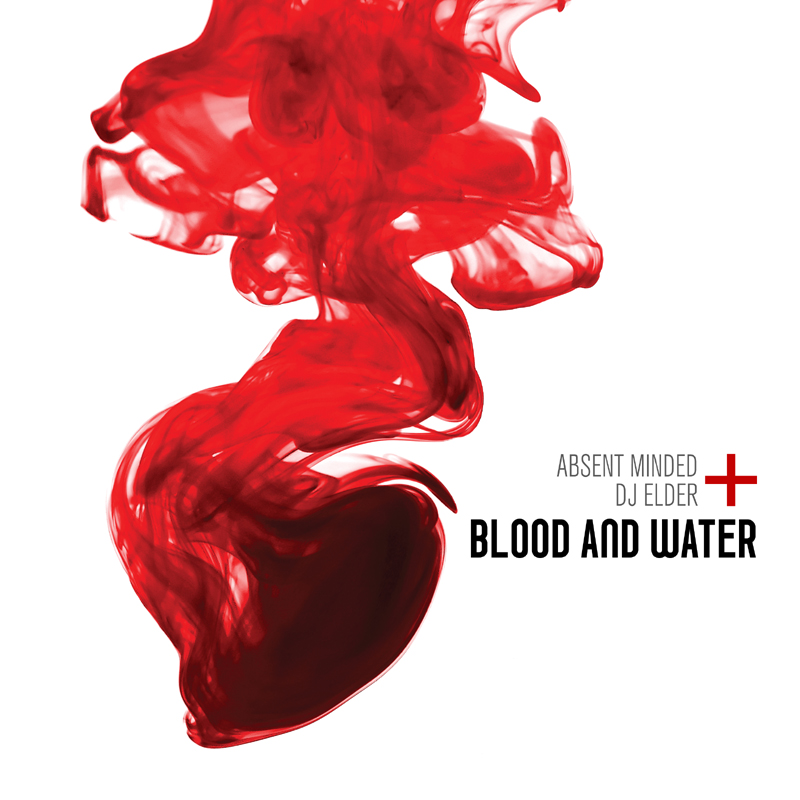 Listeners can expect that mature underground sound, laced with a thoughtful and articulate delivery.

Blood & Water’s self-titled debut will release this upcoming January 21st 2016, and is available for pre-order now. Get the song “Ugly” right away if you pre-order now!