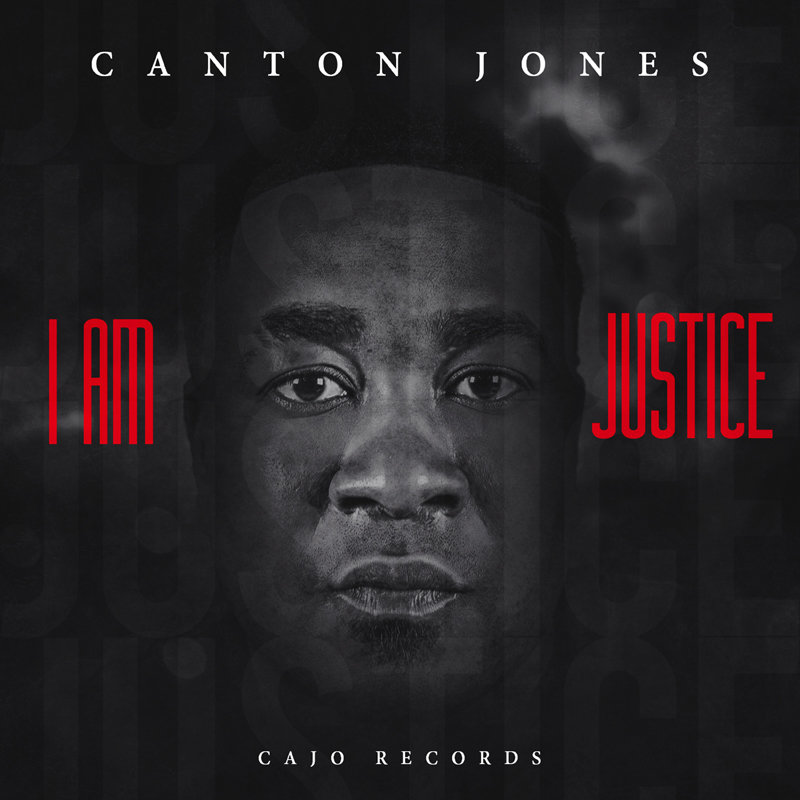 Canton Jones – “I Am Justice”

Canton Jones is a rapper, singer and the pastor of the Free Life Church in Atlanta, GA. He is also one of the ‘Preachers’ featured on the upcoming reality show, “Preachers of Atlanta,” which will première on Wednesday, February 3 at 10 PM ET/PT on Oxygen, a division of NBC Universal, the follow-up to the wildly successful, “Preachers of L.A.”

Here is a first listen to the song, “Boss Way” from his new album I AmJustice, which is available for pre-order now, and releases worldwide on 1/24/2016.

Canton has performed in front of millions of people and released countless albums throughout his lucrative career. An award-winning artist, he has been nominated for a Grammy and a Stellar Award, and he has won three Gospel Choice Awards.