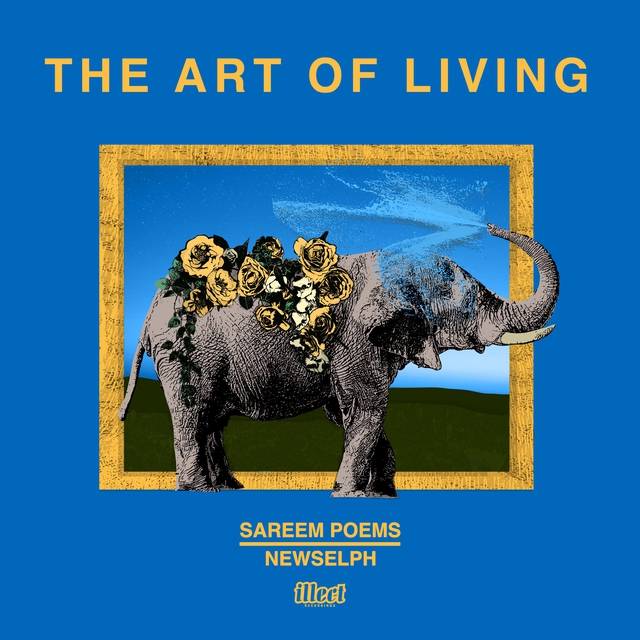 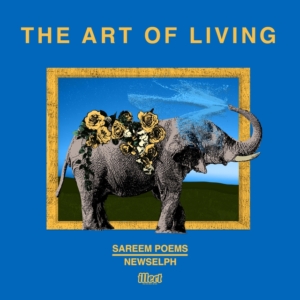 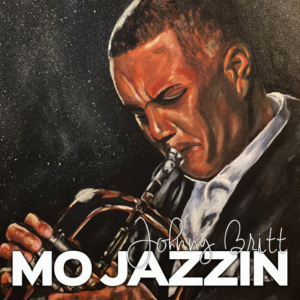 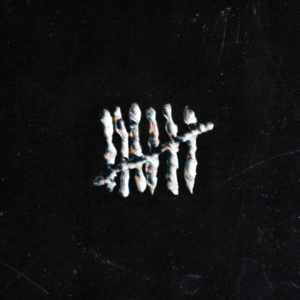 Those who have spent time in the mountains of southern Appalachia know of their mystical qualities, and if there is an artist who can capture their spirit and embody it in a song, it’s Anya Hinkle. Seasoned by her years in the Bluegrass/folk outfits of Deliah Low and Tellico, her songs reflect the authentic and soulful musical tradition of her western North Carolina home — so much so that one earned her 1st place in the prestigious 2019 Chris Austin Songwriting Contest. For her second single for Organic Records, Hinkle has chosen the darkly powerful “Hills of Swannanoa.” Co-written with noted musician and ceramics artist Akira Satake, it’s based on a true story of an early 20th century flood that took place in the heart of the region. 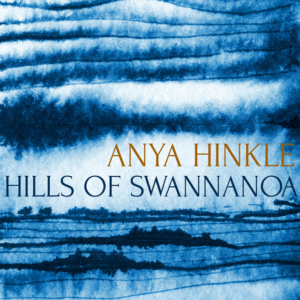 Inspired by the tune and her own feel for the area, Hinkle wrote a chilling story that weaves tragic vignettes from the flood’s history into a compelling saga built around a father and daughter.

“The modal scale of the tune, somewhere in between a major and minor key, naturally gives the listener a feeling of both beauty and tragedy,” she explains. “I began to read about the flood and let the story develop from there, creating my own song that knits together seamlessly with Akira’s instrumental melody. The story is fictional but based on true events: prisoners really did drown in their cells, all of Asheville’s bridges were washed away, hundreds of houses were destroyed, dozens of people were killed.”

In her musical telling, the events take on a poetic, almost legend-like quality, transforming real life events into modern folk art. Brought to life by some of the area’s best players — Billy Cardine (dobro), fiddler Julian Pinelli, Thomas Cassell (mandolin) and bassist Johnny Calamari — who bring their own deep sensitivity to the melancholy story and its setting, the music reflects the tale’s emotional arc as it swells like the river itself, reaching its climax with a furious instrumental passage that matches the story’s turbulent outcome. From its organic origins to the final recording, “Hills Of Swannanoa” is a journey to a time and place far away, yet somehow rooted in the here and now.

Rooted in gospel and Christian music, The Gibson Girls are a midwestern family band of sisters bringing high quality takes on current and classic hits—covering all decades and genres. 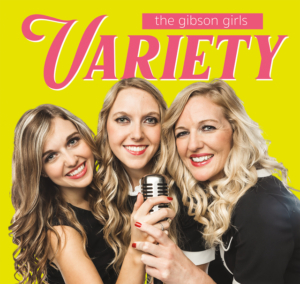 Sounds of Jericho is a traditional male quartet formed out of Flowery Branch, GA. Two of the group’s members—Stacy Bragg and Stephen Sigmon—are from the 2006 Singing News Horizon Group Of The Year. Their debut quartet project (The Story of His Grace, 2012) included 3 Singing News charting songs. In 2014, Sounds of Jericho was nominated in the Top 10 New Traditional Quartet category by the Singing News Fan Awards. In 2015, their single “Tell His Love” was a Top 40 Southern Gospel radio hit. 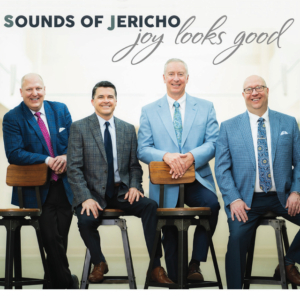 THE TROY BURNS FAMILY | Grace For These Times 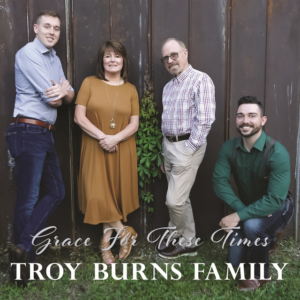 Mountain Fever Records is proud to announce the world release of “Carolina Side” by Colebrook Road. The newest single by this bluegrass band is another testimony to their dedication to the original music they love to create and share. This song was written by guitarist and lead singer Jesse Eisenbise. Eisenbise tells us some of where it came from in a recent quote. “I had the idea for The Carolina Side about 15 years ago. I spent a year living in North Georgia and it was there I met my wife and together we learned how to whitewater kayak on the Chattooga River. It’s such a beautiful stretch of water and it forms part of the border between South Carolina and Georgia. When people would talk about certain areas on the river or even rapids, they would always refer to “the Georgia side or the Carolina side” instead of the left or right side of the river. That stuck with me and I always love songs that have the same chorus but different meanings as the song progresses. Even though we lived on the Georgia side of the river we always accessed it from the Carolina side, and the song came from those great memories of time on that river.”

Colebrook Road was just nominated for 2020 IBMA Momentum Band Of The Year. Stay tuned along with us as these guys continue to gain momentum and reach new plateaus in the worldwide bluegrass family. 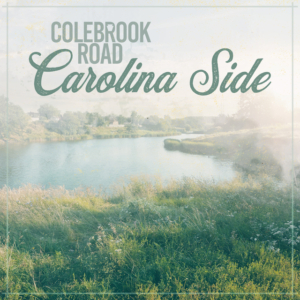