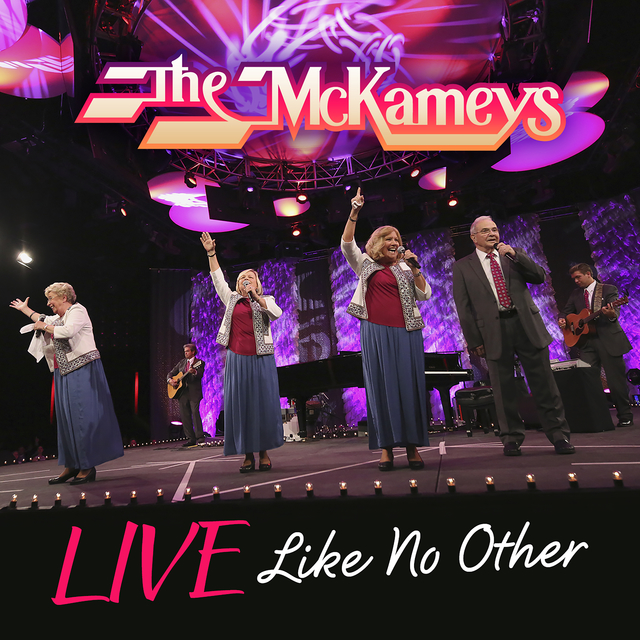 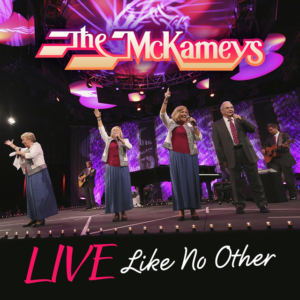 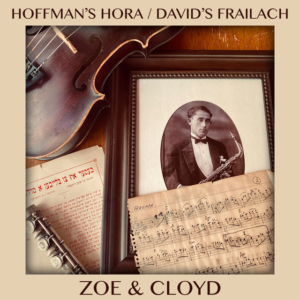 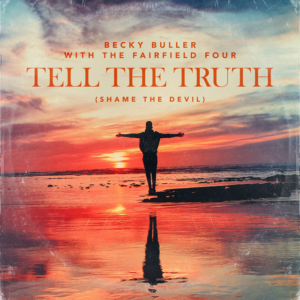 TARA DENTE | Truth in the Mud

Travianna Records is proud to announce Tara Dente‘s third album Truth in the Mud is available today! A true rising star, Asbury Park, New Jersey’s own Tara Dente is poised to take your heart by storm with this intimate record, quite possibly becoming your new favorite artist. She has included a fine group of fellow musicians for this release whom she lovingly calls “The Blind Pilots” when they join her on stage. Here, they have helped Tara bring her original crafted songs on Truth in the Mud all the way home. 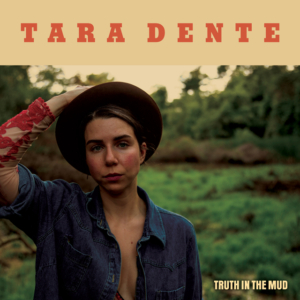 “This crew came from Asbury Park to record in Virginia and they sound much more like roots rockers than Springsteen. With a heartland attitude and outlook, Dente and her gang come in with some meaty, juicy Americana that hits you between the eyes with it’s authenticity and power. With no affectation, she goes right for the heart and the jugular, hitting her targets with ease. Solid folk-flavored stuff throughout.” —Chris Spector, Midwest Record 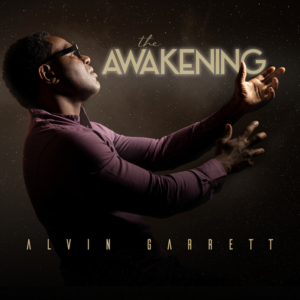