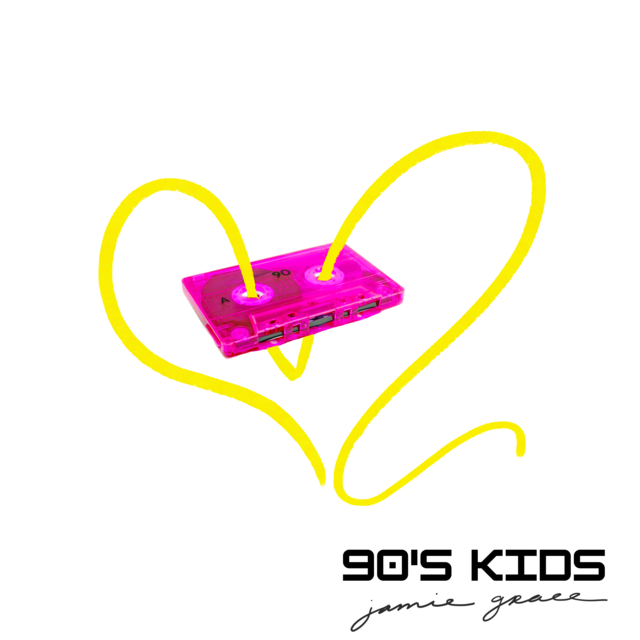 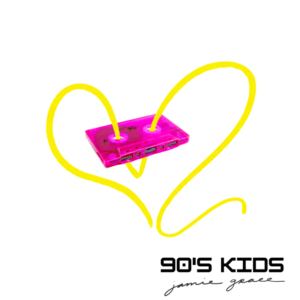 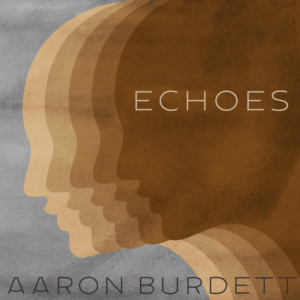 Featuring the collaborative talents of rapper Dontae and vocalists Paul Wright and Victoria Matthews, husband-wife duo Sam & Christin Hart return with a song for the times in “Heal Our Land.” Echoing the late Dr. Martin Luther King, Jr. at the song’s intro, it sets the tone for a message of hope, healing, and a call for unity. 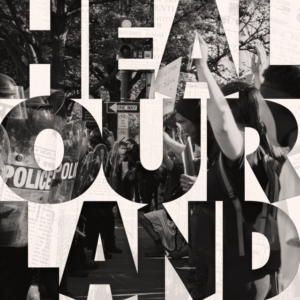 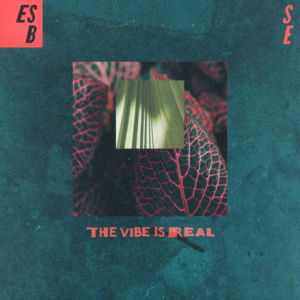 THE HOPPERS | “We Are America” 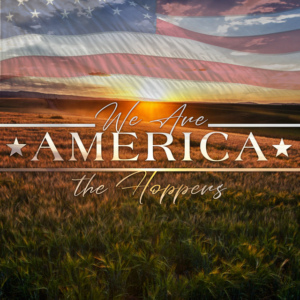 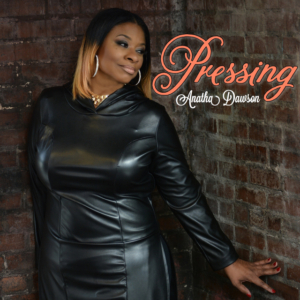 Christian; It’s Grace Productions — STREAM/BUY “All That I Need” & “The One”

Jo D left a prospective professional baseball career behind when his mother was diagnosed w/breast cancer. This 180-shift was a major one for Jo, as growing up he was too shy to sing in front of people—but his new purpose was too strong to ignore. New singles “All That I Need” & “The One” put it all back into perspective, reminding all of us what’s truly important. Much like his move to music was a source of re-focusing, these songs are great reminders of a need for positive change in our lives. 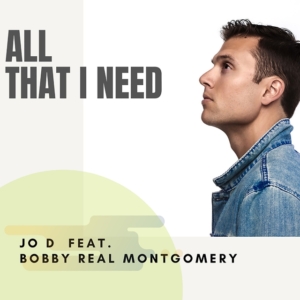 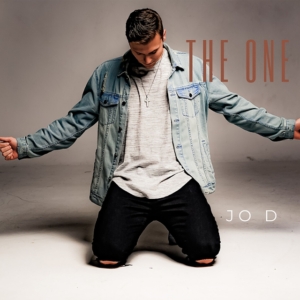 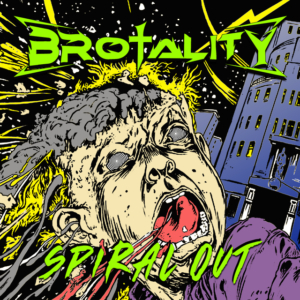 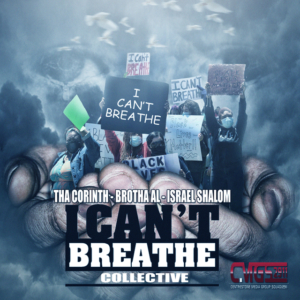 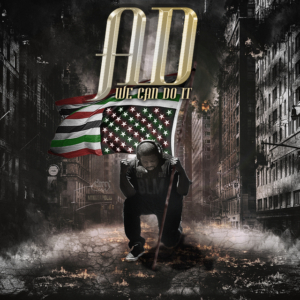 JUSTIN MOSES | “Between the Lightning and the Thunder”

Mountain Fever Records is releasing “Between the Lightning and the Thunder” Feat. Dan Tyminski the new single from Justin Moses from the forthcoming album Fall Like Rain, available worldwide today!

“‘Between the Lightning and the Thunder’ came to me from songwriters Thomm Jutz and Charlie Stefl. I was drawn in first by the lyrics of the song, and I think it speaks to the reality we find ourselves in these days. I wanted to have Dan Tyminski on this record since I’m such a fan of his singing. I loved getting to sing tenor with him on the road for a couple of years and on his “Wheels” record. This seemed like a good fit for his voice, and I was thrilled with how it turned out!” —Justin Moses 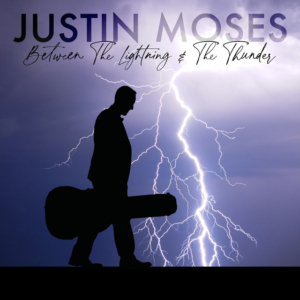