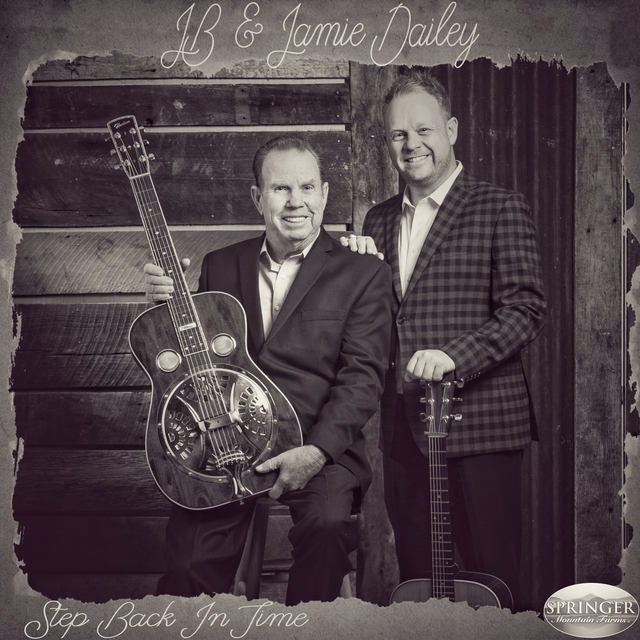 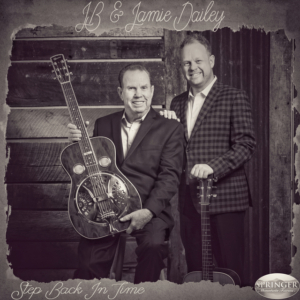 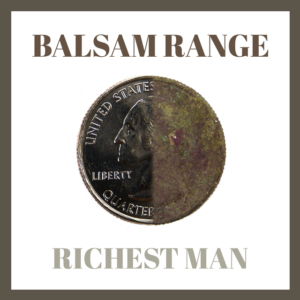 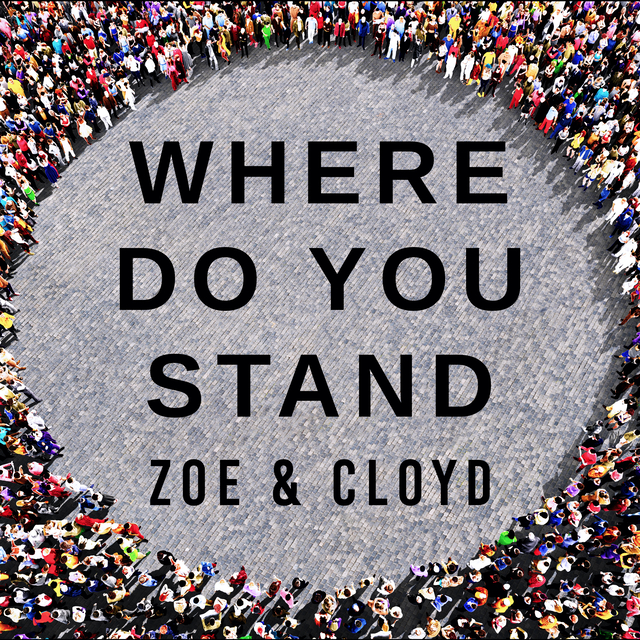 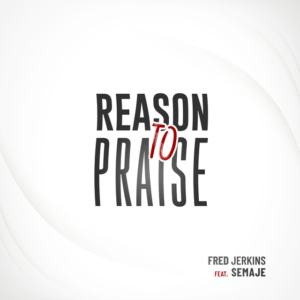 THE ROE FAMILY SINGERS | Roll Up the Rug 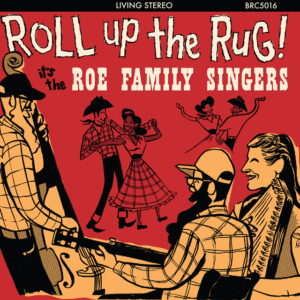