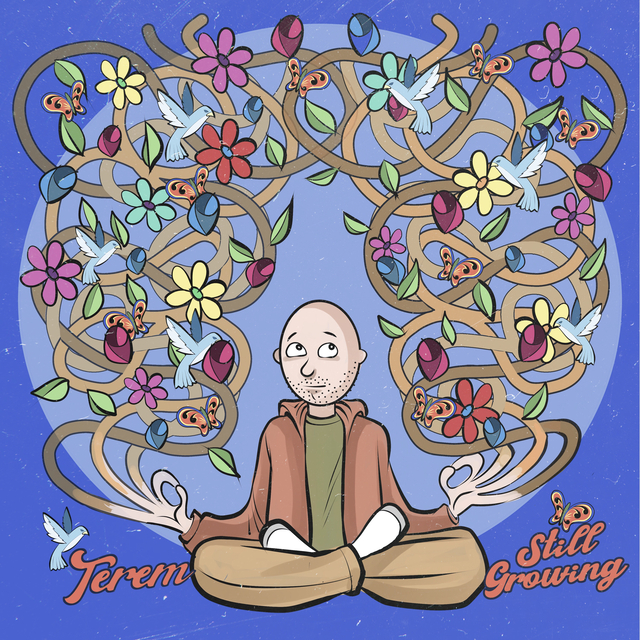 One of the most celebrated songwriters,vocalists, and instrumentalists in bluegrass, Dale Ann Bradley is a GRAMMY-nominated and multiple IBMA and SPBGMA-nominated and winning artist on Pinecastle Records. In addition to her Billboard charting success, Bradley has graced the Grand Ole Opry stage over several performances and has recorded with Allison Krauss, Dan Tyminski, Pam Tillis, and Vince Gill among others. Bradley’s Sister Sadie supergroup cohort, Tina Adair, is also a GRAMMY-nominated artist, and like her colleague has also been featured at the Grand Ole Opry among multiple prestigious events and accolades. 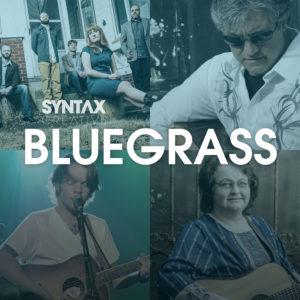