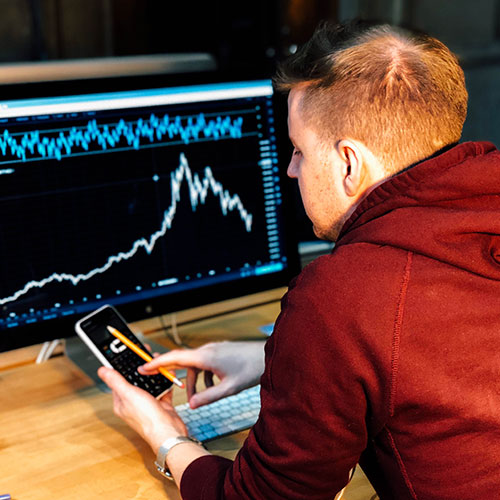 A new report from Counterpoint Research is plugging one of the knowledge gaps: the number of people subscribing to music services globally. It claims this figure grew by 32% in 2019 to 358 million people, and predicts that it will grow another 25% to 450 million by the end of 2020.

(To gauge the potential accuracy of Counterpoint’s estimates, we reverse-engineered that 32% growth claim, which suggests the company thought there were just over 271 million subscriptions at the end of 2018. The IFPI’s official figure for that year was 255 million.)

Counterpoint suggested that the growth was driven by “the availability of exclusive content like podcasts, originals which attracted people towards the platform and eventually turned them as subscribers” [sic] as well as “promotional activities like price cuts in subscriptions in emerging markets, bundled offers from telcos.”

These figures stack up pretty well against the public numbers we have from some of those companies. Spotify ended 2019 with 124 million subscribers according to its financial results, so if anything, Counterpoint’s numbers might actually be slightly lower. The company hasn’t made its estimates for revenues public, but recently Midia Research suggested that global recorded music revenues grew by 11.4% to $21.5bn in 2019, including $11.9bn of streaming revenues. We’ll continue to await the IFPI’s numbers for the official industry stats, though… | Read article on Counterpoint