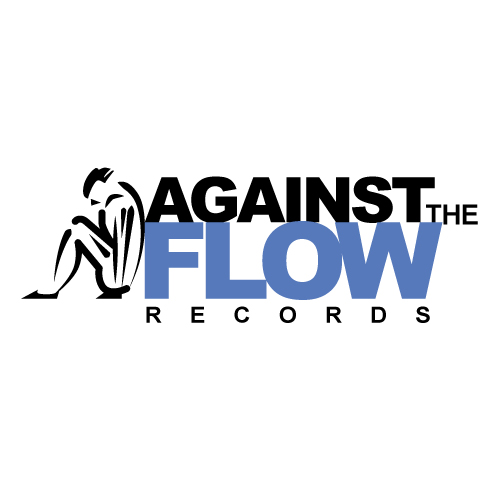 In early 1997, the Caldwells teamed up with Cedric’s wife Angie and her sister Debbie to found Against the Flow Records. The first release by Angie and Debbie entitled “Bold” peaked at #3 on Billboard’s gospel charts and sold over 100,000 copies. Since then, the label has produced albums by Ann McCrary, a Winans family Christmas project, and solo cds by Mom & Pop Winans. While they have always been open to working with others, it’s just recently that the industry as a whole has really caught on to the magic the Caldwells create in the studio. They are now firmly in-demand.