Travianna Records announces the all new self-titled album by The Wildmans releasing worldwide today! Guest musician and friend Nick Falk shares, “The Wildmans have been wrangling tunes and dialing in their sound at countless fiddler’s conventions and jams for nearly a decade. But some still don’t know their talent. Now the wait is over, it’s time we fill our cups and let them overflow with this self-titled debut of fiddle tunes and sing songs that burn brighter than any accolades. This album draws on the quartet’s deep groove, vocal blend, and instrumental virtuosity, all of which combine to create one of the freshest sounds in American roots music today. The Wildmans are a true family band that is bound more by spirit than blood, sitting squarely at the crossroads of past and future and poised for greatness.” 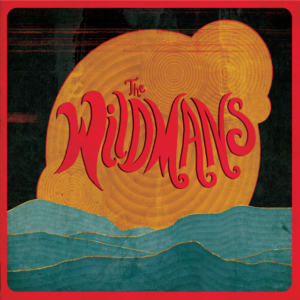 CHRIS JONES & THE NIGHT DRIVERS | “Leave it at the Gate” 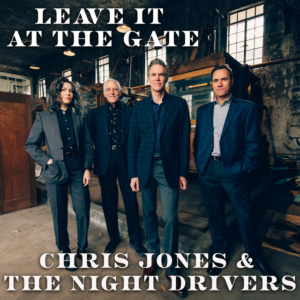 ESS BE | The Other Side of Tomorrow”

Tomorrow is that place and time that seems so far away and yet so much easier to say. The fear of “doing it now” can pale in comparison to the uncertainty of what lies ahead. The inquisitive producer, Ess Be, is intrigued by this ambivalence and dares to explore the untold depths on The Other Side of Tomorrow.

The beginning of this entirely Ess Be-produced experience is both seductive and mysterious almost immediately. On “Rise,” we are tenderly shifted into a sense of security and awe. The lavish and serene strokes will inevitably boost your state of zen. Swiftly following this opening is, “It’s Alright,” with its infectious Berocca type bounce. This pick is the jolt of get-up-and-go needed to start any day. The two-piece meets the two-step on “The Vibe is Real.” Ess Be employs a cheeky and sneaky tint of sax over chunky drums which sounds like a mix of George Coleman and George Jetson. Other highlights include “Lucid Dreams” and “Voyage”—both of which are first-class trips aboard the Scrunchface Enterprise. Whatever your bag is, this ten-track offering is Ess Be’s most sonically expansive foray to date. The other side of tomorrow doesn’t seem so bad after all. It definitely sounds great, that’s for sure. 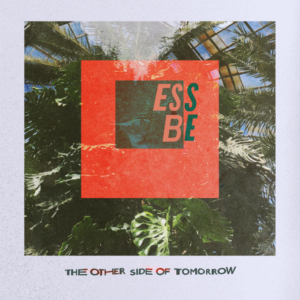 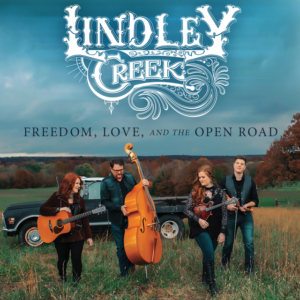