Bluegrass standout on Mountain Home Music Company, Chris Jones and his band The Night Drivers are coming off 4x #1 singles at bluegrass radio from their last album The Choosing Road—with the latest chart-topper occurring just one month ago. Sophomore single, “Leave it at the Gate” comes in anticipation of an follow-up project to be released in 2020 and a successful album-debuting single (“We Needed This Ride”) earlier this year. 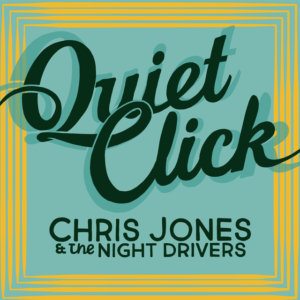 About | Reaffirming Chris Jones & The Night Drivers remain one of the most musically elegant around, “Quiet Click” is a quiet, yet powerful slice of country bluegrass contemplating the paradox of a relationship ending in near silence. “It wasn’t like a wrecking ball breaking down the house / Her goodbye didn’t come with a slamming door, instead it came with just a quiet click.”

THE KINGSMEN | “Tell it On the Mountain”

The Kingsmen (or Kingsmen Quartet) are a 3x Dove Award and unprecedented 32-time Singing News Fan Award-winning legendary Southern Gospel group originally based from Western North Carolina. In addition to their 15 #1 hits at Christian radio over the years, the group has included a who’s-who lineup of all-time vocal greats such as Eldridge Fox, “Big” Jim Hamill, Ray Dean Reese, Squire Parsons, Johnny Parrack, Anthony Burger, Ernie Phillips, Gary Sheppard, and a host of others. The momentum has not stopped as this group continues to help define the Southern Gospel genre for a whole new generation of music lovers, perhaps more so than any other group. 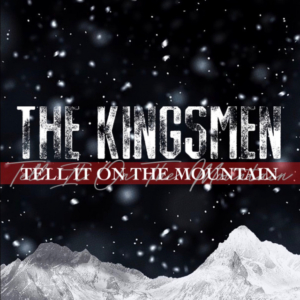 About | The legendary gospel quartet is telling once more the joyful story of Christmas, an original with an imaginative nod to earlier re-tellings. Though time has passed the truths of Jesus’ birth remain the same & the good news should still be shared to all. With a jubilant performance The Kingsmen deliver this high energy song that makes the hallowed story new again & is sure to keep the spirit of Christmas alive again this year. 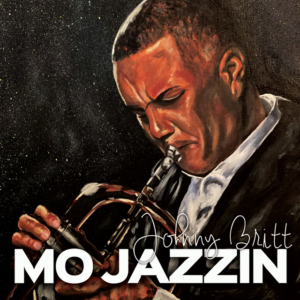 About | From his successful album Mo Jazzin (8/14/20)—in which the title track has already achieved #1 on the Billboard Smooth Jazz charts—Britt’s team will be pushing “The Way I Feel” feat. instrumentalist Marion Meadows to radio in the hopes of another big smooth jazz hit. This song, of course, features Johnny’s signature sultry trumpet tones in concert with Meadows’ sexy-sax solos.

Rel McCoy is a two-time Independent Music Award winner for best hip hop album. A golden-era hip-hop artist, Rel has shared the stage with artists like Pharcyde, Slaughter House, Pharoahe Monch, Zion–I, Oddisee, Kev Brown, Jeru the Damaja, Masta Ace, Araab Musik, & Shad. In 2015 his full-length album, “The 13th Floor” was the number one hip hop add for CMJ stations, and stayed at #1 for more than 10 weeks on Canadian Earshot charts in the hip hop category. 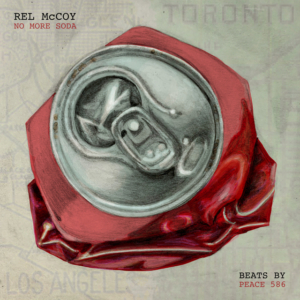 About the focus track (“Smoke & Mirrors”) | Rel & Peace 586 slide through with another heavy banger, a la classic conscious hip-hop from their EP No More Soda. “Smoke & Mirrors” takes us on a journey into Rel’s spiritual outlook, as he playfully thumbs his nose at pseudo-science, superstitions conspiracy theories and more. Peace provides another heavy beat with a hypnotizing guitar loop that fits the song’s theme so well. These two are on a roll. For fans of: J-Live, Awon, Substantial, Moka Only, Shad, O.C., Oddisee, Sojourn

With three Middle Tennessee campuses (and a fourth coming in ’21), Rolling Hills Community Church is one of the largest and fastest growing churches in the state. Rolling Hills Worship—the creative ministry of RH Community—pulls instrumentalists and singers from one of the most musically talent-rich areas in the world, and features both staff and volunteers that claim GRAMMY nominations, world-class level songwriting credits and Nashville stage and studio prowess. 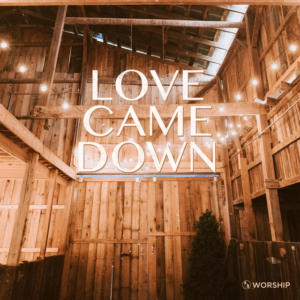 About | Offering a modern & original take on the “greatest story ever told”—Jesus’ miraculous birth—Rolling Hills Worship’s holiday-time single is a song that demands a serious listen…& a playlist “save.” This new Christmastime staple-to-be beautifully reminds the listener of the “what” & the “why” of this season & gives all of us a new song to sing.

JUST 4 KIDS & BILLY SQUIRREL | “Down By the Banks” 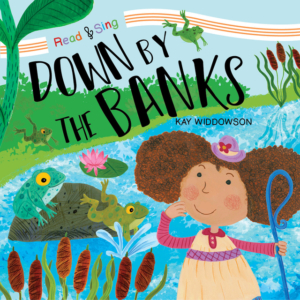 STEVE THOMAS | “What Child is This”

About | Steve Thomas diverts from his The Time Machine releases featured the last year-or-so to drop this bluegrassy version of the traditional tune “What Child is This.” Like any Thomas recording, masterful instrumental work & arranging shine on this rendition with superb dobro & acoustic guitar soloing over the traditional & recognizable holiday-time hymn chords & melody. Enjoyable & great for any Christmas playlist! 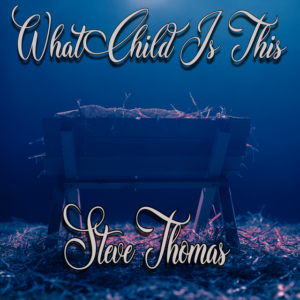 Steve Thomas – “What Child is This”