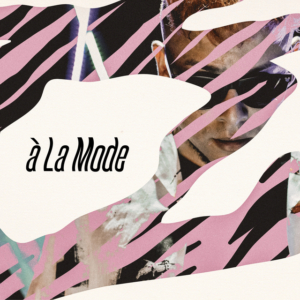 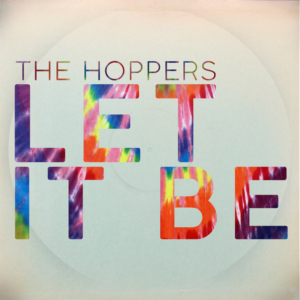 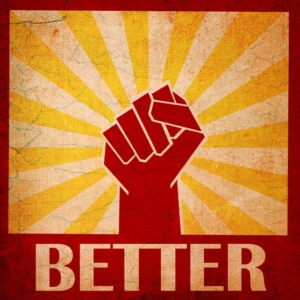 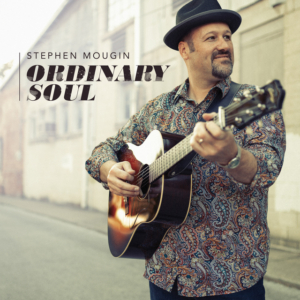 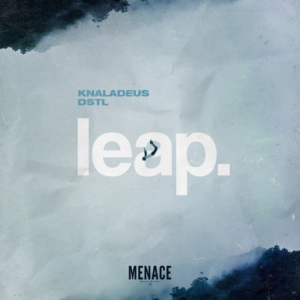 JOHNNY BRITT | “Keep Workin’ It Out” 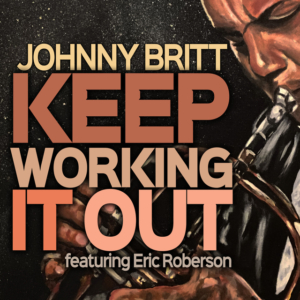 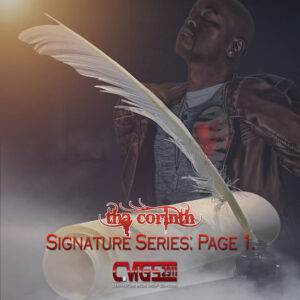