Datin, core member of the Menace Movement collective, is one of the most sought after artists on the Christian hip hop scene today. His 2016 debut LP The Roar garnered Top 20 Billboard chart positions and he’s never looked back since. Collaborators 1K Phew & Wande are up-and-coming standouts on Lecrae‘s Reach Records label. 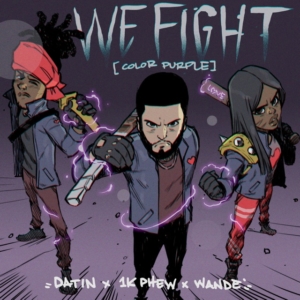 For Futures, the worship movement at Influencers Church—a Hillsong family church—their desire is to raise up a tribe of fearless dreamers that would influence their worlds for Jesus with a creative expression that is captivating and powerful. A global effort, Influencers Church has sax campuses in Australia, and four in the Greater Atlanta area. 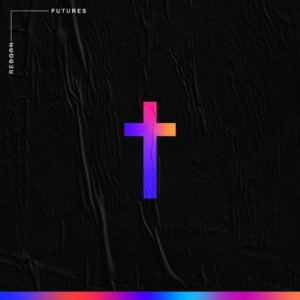 THE KING JAMES BOYS | Living on a Promise

Founded in 1994, The King James Boys are an all gospel, bluegrass band blending southern gospel harmonies with modern bluegrass sounds. Their 2018 single “Was Nots” landed on the Bluegrass Today Gospel chart for 13-weeks, while “The Master’s Standing By” gave The King James Boys their first #1 radio single in February of last year. “Superwater” followed, by garnering the #1 spot on the Singing News Bluegrass Gospel chart in March 2019. 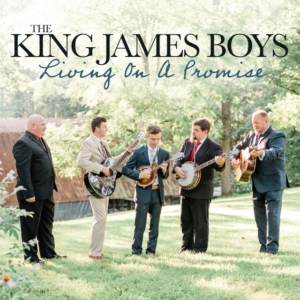 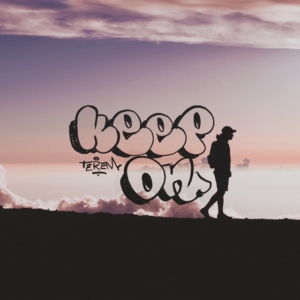 COCO O’CONNOR | When I Was Your World

Coco O’Connor, one of Bonfire Recording Company‘s most recent signees, is also a 2019 International Acoustic Music Awards (IAMA) winner for Country/Bluegrass Song of the Year (“The Devil, a Wounded Man, and Me”—This ‘Ol War, 2018). She has enjoyed placements on The Craig Ferguson Show, PBS, The History Channel, and National Geographic and recently opened up for Jim Lauderdale, Oak Ridge Boys, Phil Vassar, and Mark Wills. 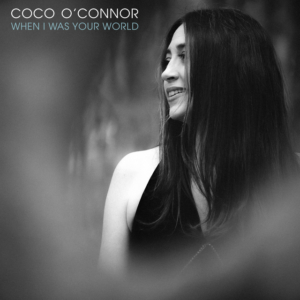 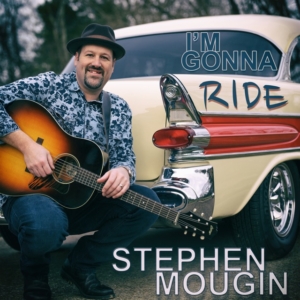 Carley Arrowood is an award-winning fiddler, singer, and songwriter from the mountains of North Carolina—winning the 2017 IBMA Award for Instrumentalist of the Year. Recently signing with Mountain Home Music Company, Arrowood is branching out to create her own music, with an anticipated debut long-player later in 2020. 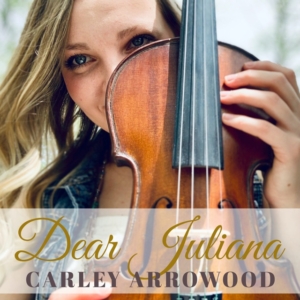 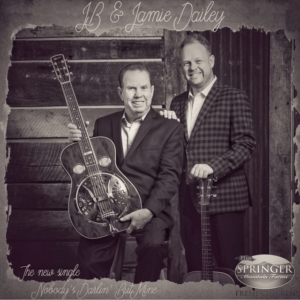 The Talleys to release final album, The Music Goes On Mountain Fever Music Group to give all profits to artists, ends June 1 Scroll to top
©1997 - 2021 Syntax Creative, a division of Quality Junk Inc.