Jamie Grace is a Dove Award-winning, K-LOVE Fan Awards-winning, and 2x GRAMMY/Billboard-nominated singer, songwriter and actress based in Los Angeles, California. At just 19, she earned her first GRAMMY and Billboard Award nominations, while taking home New Artist of the Year at the annual Dove Awards in Nashville. To date she has four #1 radio singles in addition to her latest album titled ’91 reaching a Billboard #1. “Marching On” will be part of an official nationwide campaign for Tourette Awareness Month in 2020, promoted by the Tourette Association—an organization Jamie intimately believes in as the artist continues to manage her own publicized battle with Tourette Syndrome. 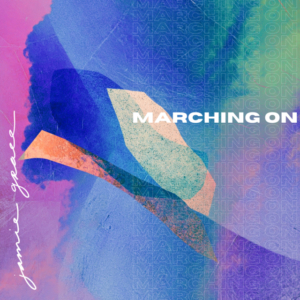 Sophomore season has officially returned. Sareem Poems and Newselph double back with another single from their upcoming LP. Hip-Hop with witty wordage, beats that boom and distinct direction is what they’re on. Nothing ambiguous or abstract about it. This brand-new sure-shot is Hip Hop in its most rich and purest form. Newselph’s production consists of a bouncy bass-line that bobs and weaves with an incessant groove. Sareem Poems moonwalks all over the track with Ginsu-sharp bar work and blue streaks of ink making every word stick together. If good music is what you’re on, then get down and get involved. 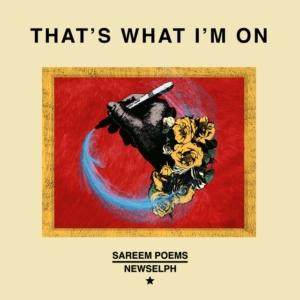 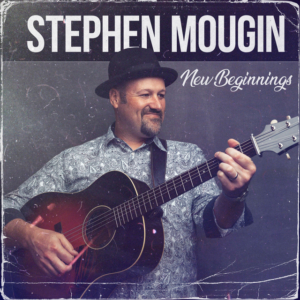 WE ARE ONE | Quarantine Sessions 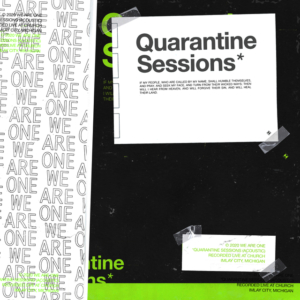