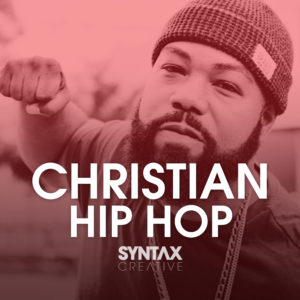 Click cover to listen to “Offwhite” from the TRU Hip Hop playlist on your favorite streaming service!

THE GOSPEL PLOWBOYS | When the Crops are Laid By

Former member of Syntax Records’ artists Sackcloth Fashion, Musser’s roots find him dwelling among other musical spectrums grounded in timbres that shed light on his array of sonic influences.

LEPER | This Next Song is About Death 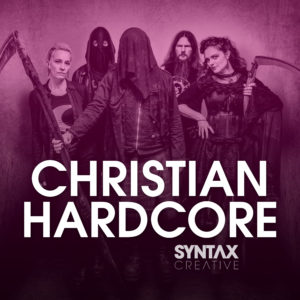 Click cover to listen to Leper from the Christian Hardcore playlist on your favorite streaming service!

COCO O’CONNOR | “When I Was Your World”

A 2019 International Acoustic Music Awards (IAMA) winner for Country/Bluegrass Song of the Year (“The Devil, a Wounded Man, and Me”—This ‘Ol War, 2018). She has enjoyed placements on The Craig Ferguson Show, PBS, The History Channel, and National Geographic and recently opened up for Jim Lauderdale, Oak Ridge Boys, Phil Vassar, and Mark Wills.

STEVE THOMAS & THE TIME MACHINE | “Down in the Wildwood”

Coco O’Connor – “When I Was Your World”