Receiving his first Billboard charting success in 2015 with the full-length Renegades Never Die, Adriel Cruz (f.k.a. Skrip) is a Chicago-born rapper whom draws influences from early 90’s Christian hip hop. He has contributed featured performances/production on albums by Billboard charting artists Andy Mineo, Social Club Misfits, Thi’sl, all coming off the heels of releasing his free mixtape The Und_rscore and solo debut album Becoming All Things in 2011. Cruz is also a national conference speaker, a music producer veteran, is the visionary leader and CEO of World Renegade Music. 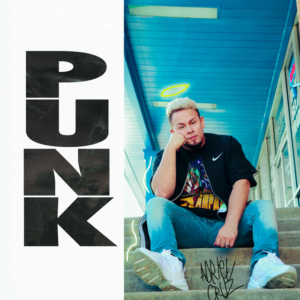 About the focus track (“Playing for Keeps”) | Nobody keeps it quite as real like Adriel Cruz—and this new song from upcoming EP Punk is all about representing, coming correct & making it count. Also keeping it on the positive tip, Cruz flows along with CJ Emulous on a joint that is for sure a window-down volume-up situation. Perfect timing, as we’re all riding out on 2020 & rolling on into 2021 looking upward & onward.

Solidifying her name in the music industry in 2012, Tonja Rose—as member of the band Crosby Lane—enjoyed her first charting crossover hit with “Crucified,” which garnered heavy rotation on CMT, GAC, and Daystar Network. In 2008, Rose had her first Top 20 gospel hit as a songwriter for Ivan Parker’s “Who I Am Aint Who I Was.” 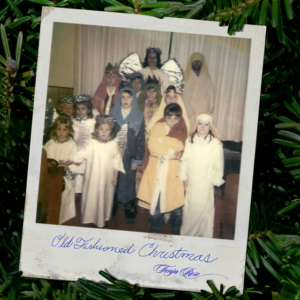 About | After a recent hiatus from making music, this former charting artist & songwriter returns w/a meditative Christmastime ballad that causes the sentimental side in all of us to reminisce on the memories of the “good ‘ol times” from Christmases past. Regardless of what kind of memory one may have during this season, the slow-picking of the acoustic instruments on this track almost instantly bring back those warm thoughts of friends, family & faith. 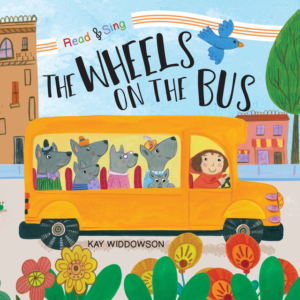 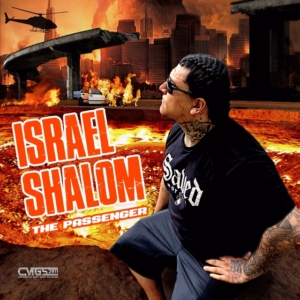 COUNTRY JOHNNY MATHIS | “Take These Chains From My Heart” 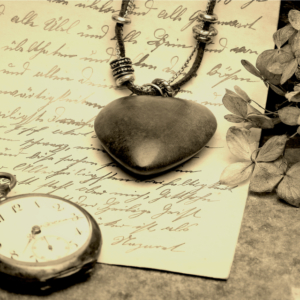 BROTALITY | “Prisoners of the Abyss” 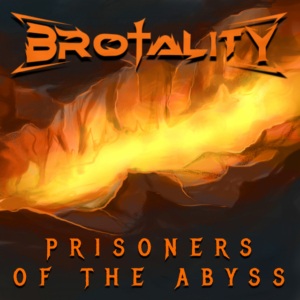 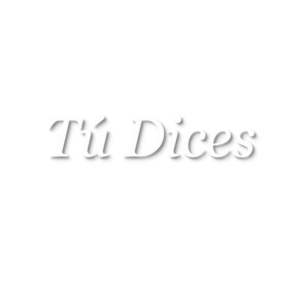 THE ISBELL FAMILY | “A Gift To Us All”

Since 2013, The Isbell Family has performed in nearly 2,000 concerts/services, as well as making appearances on the National Quartet Convention’s Main Stage, at Dollywood Theme Park, and on the syndicated Christian television show, Atlanta Live! 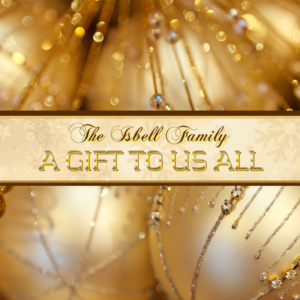 About | “A Gift To Us All” is an anthemic reminder of the Christmas story for the world—culminating in the truth that Jesus was born of a virgin, and is the one true gift for all mankind. The Isbell Family delivers a powerful recount, w/a key change to a climax that will sure to leave no one seated (or an eye left dry) at Christmas services this year!

The Isbell Family – “A Gift To Us All”