With their 2nd single to be featured on their forthcoming full-length (Oct. 16, 2020), Mariners Worship delivers the contemplative, mid-tempo “Yahweh.” In a world full of chaos, this worshipful live take centers the heart and soul and reminds us of the nature of our Creator—the Father, who never leaves us. As one of the Top 20 largest churches in America, the spirit behind this single has centered around the vivid and impactful moments of worship in this season, despite all of the imposed gathering regulations due to COVID-19. This celebratory song is representative of our stories which are a snapshot of His glory and His provision in our lives…and for that, Mariners Worship praises Him. 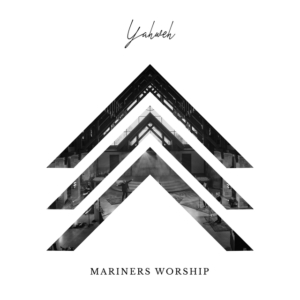 For his first solo project in more than a decade, mandolinist Mark Stoffel releases Coffee & Cake, his debut album for Mountain Home Music Company. Made with an array of guests that range from friends around his southern Illinois home to colleagues from around the world, the all-instrumental collection—now available—is a showcase both for his graceful, sophisticated playing and his equally distinctive compositional flair. 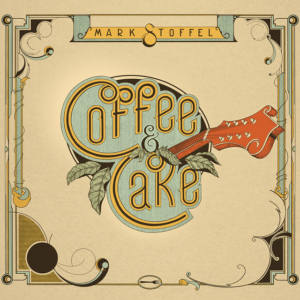 Jazz trumpeter Willie Bradley is a GRAMMY-nominated artist and has been a featured instrumentalist with some of the mot influential jazz musicians of all-time, including Dizzy Gillespie, Clark Terry, Frank Foster, Max Roach, Betty Carter, Gerald Albright, Walter Beasley, Alex Bugnon, Ronnie Laws, Hiroshima and Marion Meadows. In addition to performing at some of the great jazz festivals around the globe, he has also performed with RJ & The Original James Brown Band touring abroad in France, Osaka and Tokyo Japan’s Billboard Live and Summer Sonic Music Festival. 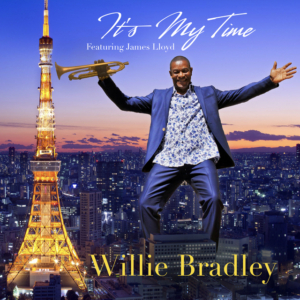 BLUEGRASS AT THE CROSSROADS | “Start Walking Back” 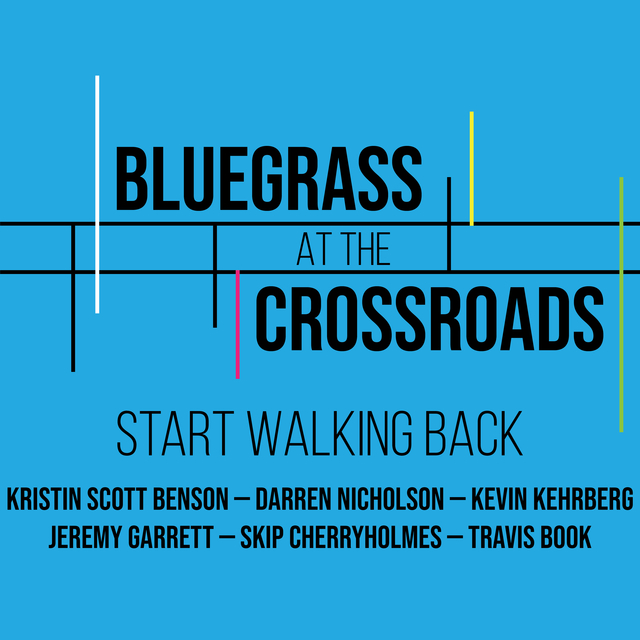 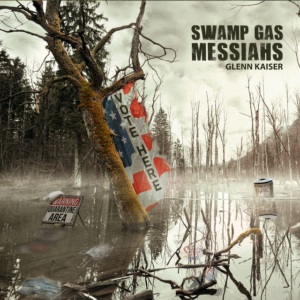 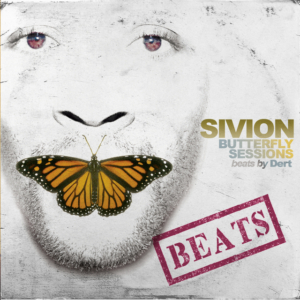 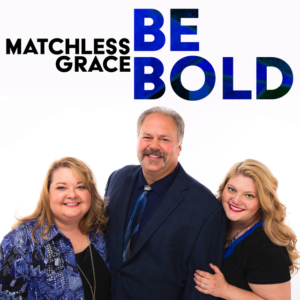 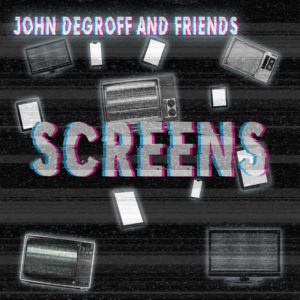 VERONICA LOPEZ | What He’s Done For Me 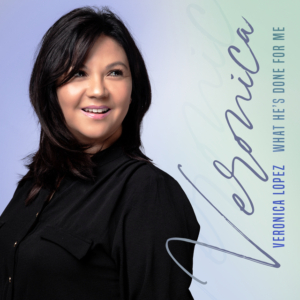 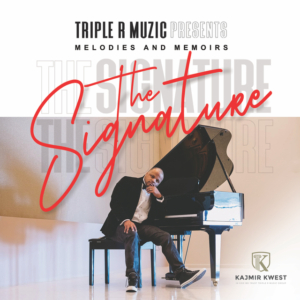