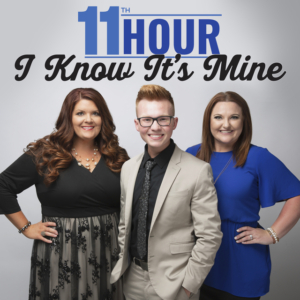 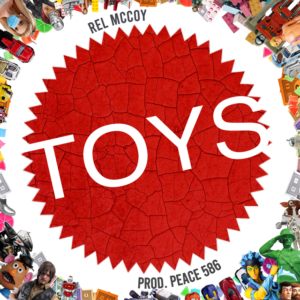 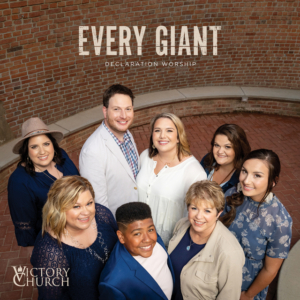 CEDAR HILL | “How Deep is the Lonesome”

Mountain Fever Records releases the new single “How Deep is the Lonesome” today, from longtime bluegrass steadfast Cedar Hill. Bandleader Frank Ray has been in the business of performing traditional bluegrass music for over 50 years. He was selected for the Lifetime Achievement Award from The National Traditional Country Music Association Hall Of Fame in 2018 and was voted into the SPBGMA Hall of Greats in 2019. “How Deep is the Lonesome” written by Mark “Brink” Brinkman and Kevin T. Hale is a perfect tune for Cedar Hill’s traditional sound and will be featured on the band’s 2021 album New Chapter. 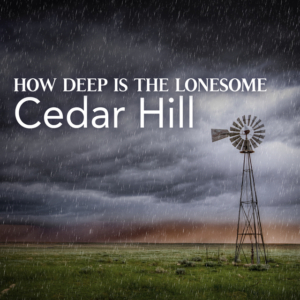 About | “How Deep is the Lonesome” is about as traditional as it gets! Melding a somber, 1st-person story about love lost with an up-tempo foot-stomper is classic bluegrass at its best—and Cedar Hill pulls it off with perfection. Add expert picking with rousing mandolin & guitar solos to the mix & it’s got an unforgettable acoustic-jam you’ll go back to time & time again. This is their debut release on Mountain Fever Records.

Cedar Hill – “How Deep is the Lonesome”