For Woodlands Worship second release of 2020—following a super-successful debut live release in 2019 and triumphant return in July with new single “More than a Feeling”—the collective offers in “Ready,” an upbeat, sing-along track focusing on a core message of hope. Whether interpreted as a direct reflection of believers worldwide in response to current events, or an intimate, personal reminder of Jesus’ redeeming grace—”Ready” energetically echoes truths that He holds the best plans for us (Jer. 29:11) and regardless of what we face here on earth, we’ll be home one day (Phil. 3:20). 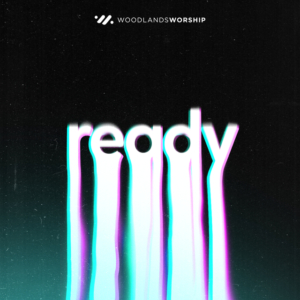 Since the music’s earliest days, regret for leaving the childhood home and a longing to return have been among the most durable themes in bluegrass. From “The Fields Have Turned Brown” to “Old Home Place” and beyond, generations of songwriters and musicians have contrasted cold, uncaring city life to rural family traditions, sometimes in mournful laments and sometimes through deceptively up-tempo sounds. Now, with the release of “Sleepy Little Town,” award-winning sextet, The Grascals, are writing a new chapter in this long-running bluegrass story.

Co-written by IBMA Songwriter of the Year, Jerry Salley, “Sleepy Little Town” serves up its tale through distinctive melodic lines and phrases, as its narrator recalls “Dad’s old John Deere, cranking up at the crack of morning light,” gets family news in a conversation with his mother, and compares these touches of familiar life to a place where “the rats are winning the race.” “I’d give anything to wake up in that sleepy little town,” lead vocalist (and the newest Grascal) Chris Davis sings, as the song slides seamlessly from a half-time pre-chorus into a lush, harmony-rich chorus. 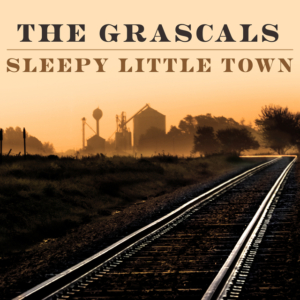 As they always do, The Grascals have created an arrangement that places the song and its message front and center, offering instrumental support that works this time out through deft, sympathetic touches rather than more conventional solos.

“When we came to cutting ‘Sleepy Little Town,’” Davis notes, “It was an easy pick. We instantly fell in love with both the melody and the lyrics. I left home at 18 myself, and I learned early on just how easy I had it with mom and dad. I know we all, at one point or another, wish we could go back to that ‘Sleepy Little Town.’”

MARINERS WORSHIP | “This is My Story”

Bridging the gap between older and younger generations is a passion of Mariners Church, which is directly infused into their new single—an interpretation of the classic hymn “Blessed Assurance” (which you can fittingly hear in the song’s Bridge section). As one of the Top 20 largest churches in America, the spirit behind this single and forthcoming LP (mid-Oct., 2020) has centered around the vivid and impactful moments of worship in this season, despite all of the imposed gathering regulations due to COVID-19. This celebratory song is representative of our stories which are a snapshot of His glory and His provision in our lives…and for that, Mariners Worship praises Him. 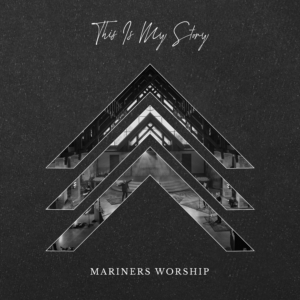 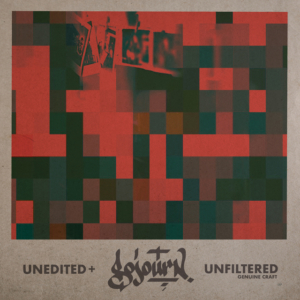 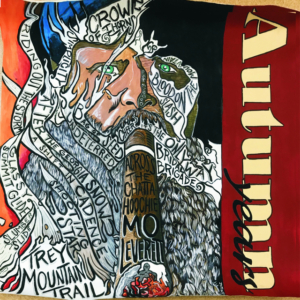 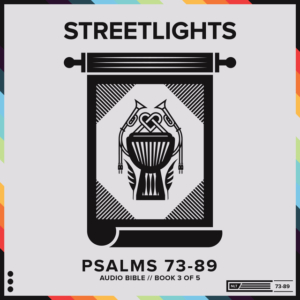 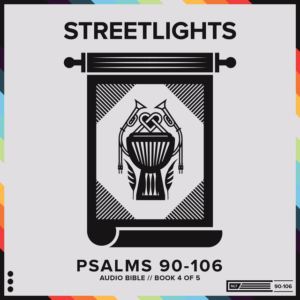