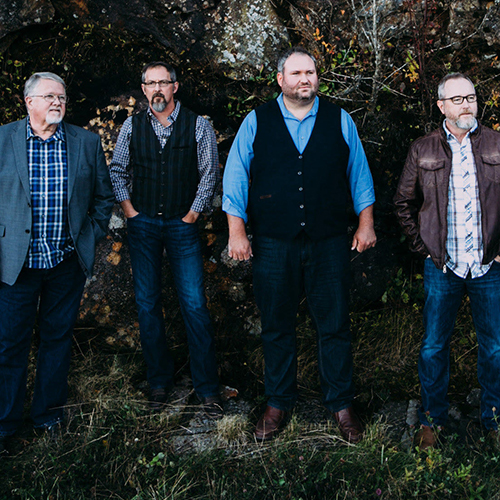 “Grit and Grace,” (STREAM/BUY) the latest single from award from award-winning quintet Balsam Range, has reached the No. 1 spot on Bluegrass Today‘s monthly chart. The song is the band’s second No. 1 on the chart this year, following “Richest Man” (which stayed in the Top 10 for Nov. ’20, landing at No. 8).

Written in a surprising collaboration between singer Buddy Melton’s mother, Ann, and the powerhouse team of Milan Miller and Beth Husband, “Grit and Grace” is an emotional meditation on meeting hard times with perseverance and spiritual courage—“one part moxie [and] another part mettle,” as it’s put in the song’s soaring chorus. 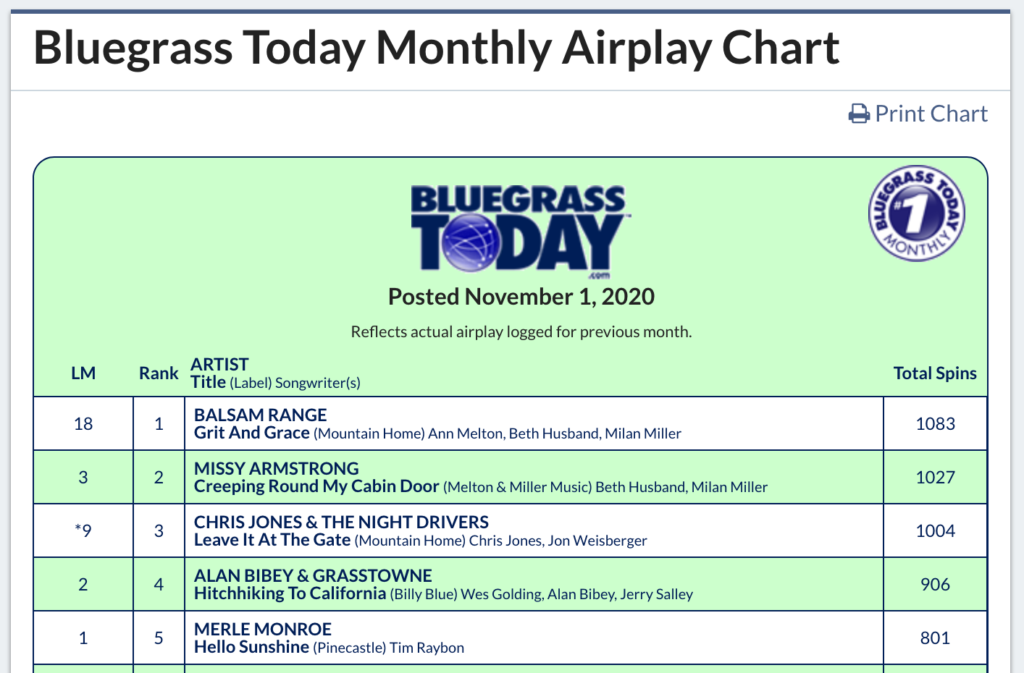 “Every once in a while a song comes along that has a purpose beyond entertainment. I felt this with ‘Grit and Grace’ from the start, and with so many folks reaching out with their personal connections and positive impacts, it has confirmed my belief,” says Buddy Melton. “As an artist there is no greater reward than impacting others’ lives in a positive way through your music. I am so proud of ‘Grit and Grace’ and what it means to so many. Thanks to everyone involved in helping to get this wonderful song to the top of the chart and most importantly, shared with others.” 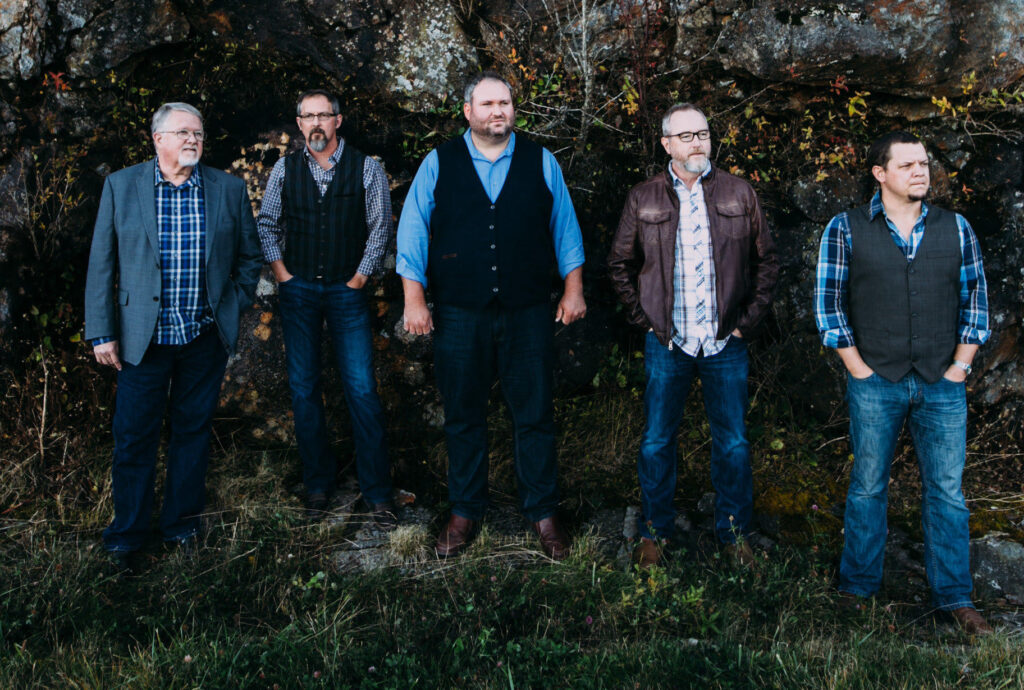 “Grit and Grace” powerfully reaffirms the group’s fundamental roots in lifelong community and deeply held values. Over the course of its nearly fourteen years, Balsam Range has been given the highest honors in Bluegrass, with two IBMA Entertainer of the Year trophies (and a multiplicity of others); earned formal recognition by the North Carolina legislature; and had an official day to celebrate their music proclaimed in their western North Carolina home town. Through all the honors they have remained genuine and down to earth, dedicated to authentic, compelling stories about people both real and imagined, drawn from real experiences.

“Grit and Grace” is a continuation of that tradition, reflecting genuine trials and the qualities it takes to overcome them — a heartfelt response to life’s struggles that gains its strength from the sense of community and values shared by both the band and their fans. 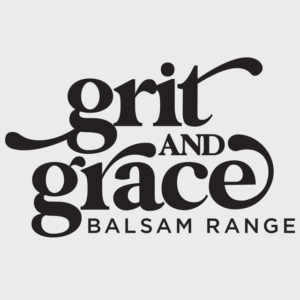