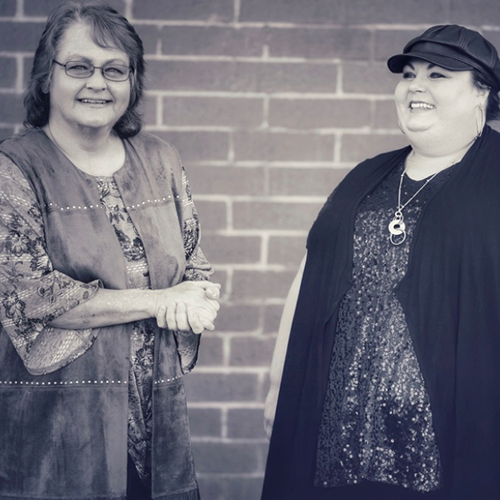 Bradley & Adair, which consists of Dale Ann Bradley and Tina Adair, have reason to celebrate as their single “Oh Darlin’” is the No. 1 song in the country for the month of July on Bluegrass Unlimited’s National Airplay Chart. Originally released by the O’Kanes in 1986, Bradley & Adair put their own bluegrass/acoustic spin on it. The song is the title-track from the pair’s latest duet project, released earlier this year via Pinecastle Records. Fans can purchase a copy or stream/download the album HERE. 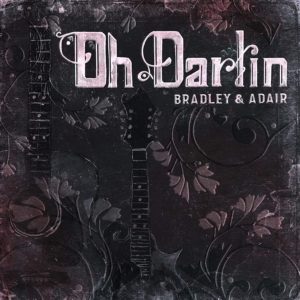 “That is awesome,” said an excited Dale Ann Bradley. Tina Adair adds, “I’m so excited. Thanks to everyone that has called and requested this song, bought or downloaded/streamed it.”

To celebrate the honor, Bradley & Adair are looking towards the future, and excited to announce the next single from Oh Darlin’, titled “The Log Train.” The cut may sound familiar to some music enthusiasts already, as the track was written by Country music legend Hank Williams, Sr. Bradley & Adair’s stripped-down acoustic version breathes new life into the song, which was originally released in the early 1950s. Throughout the recording, 5-time IBMA “Female Vocalist of the Year” Dale Ann Bradley’s vocals shine bright as she sings lead, while Adair’s harmonies blend perfectly.

Many of the songs on the Oh Darlin’ project pay tribute to some of the biggest music legends of all-time. Another familiar tune fans might recognize is “Apartment #9, a track where Bradley & Adair channel their inner Tammy Wynette. The song selection for Oh Darlin’ includes a combination of different material including more fast-paced songs combined with moving ballads, all with Bradley & Adair’s award-winning vocals. Upon its release, David Morris’ Bluegrass Today review says that he “wouldn’t be at all surprised if this dynamic duo winds up on the GRAMMY’s short list, as well.”