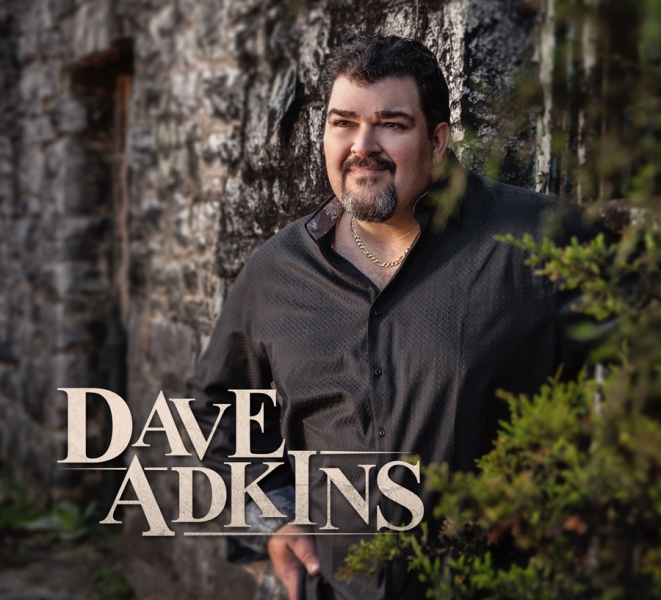 Mountain Fever Records is very proud to announce the self-titled new album by Dave Adkins made its debut at #1 on Billboard’s Top Bluegrass Albums Chart today.  The album was released February 26th and was produced by Adkins who also contributed six original songs to this groundbreaking new project.

Adkins is a consummate Singer-Songwriter as evidenced by his recent sold-out live concerts and hot selling new album. Bluegrass Today agrees saying, “Adkins is entertaining and truly has one of the most powerful voices in bluegrass today.”

Dave Adkins continues his tour with an upcoming performance March 18th at the Branch House Theatre in Fall Branch, Tennessee along with a performance by the ETSU Band. For a complete tour schedule and more information on Dave Adkins, please visit DaveAdkinsMusic.com.