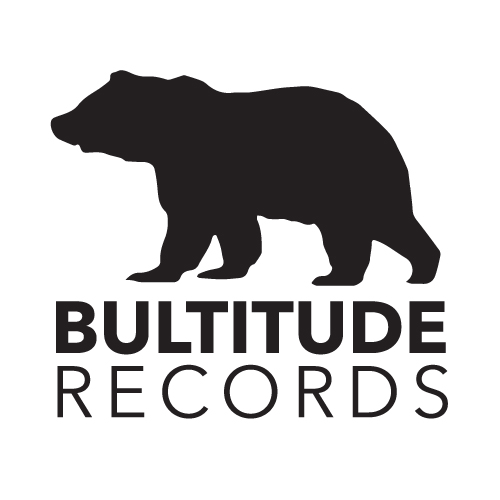 The new recording label for Canon Press, Bultitude Records, secures the best in music distribution as it partners with Syntax. As the publishing company branches out into music, Syntax will bring Canon’s music to the digital masses.

Author and Pastor Doug Wilson says, “At Canon Press, we are applying all of Christ to all of life. We want to have the Christian faith present in everything that men and women lawfully do and that includes music. We believe the technology revolution has created opportunities that Christian artists and publishers can take advantage of.”

“I’m excited to partner with Bultitude, because let’s face it, popular music has been deliberately dumbed down,” says Syntax CEO Tim Trudeau. “Wordsmith Doug Wilson and the rest of the fine people of Canon Press are the perfect team to pump creativity and intellectually robust lyrics back into the art form of music.”

The first Bultitude release, Old Paths New Feet, comes from the new band Brother Down. The ten-track album boasts Reformation songs from the 1500s and 1600s that the band rearranged with new instrumentation. The neo-Genevan offering fulfills the Canon Press mission of “skewing the sacred and the secular divide,” says Rench. Wilson adds that Brother Down represents what Bultitude Records is all about—“music with a brain.”

This unique collection of music will be available digitally through Syntax service providers including iTunes. “Syntax helps us get our ducks in a row and getting positioned in a way that we wouldn’t be able to do otherwise,” says Rench.

“Old Paths New Feet by Brother Down will be dropping on a Thursday rather than a Tuesday. Not just any Thursday, but Reformation Day, October 31, 2013. Like everything else that these folks in Moscow, Idaho, do, it’s going to be hard to pigeonhole them,” Trudeau says. “What is clear—they are a record label to pay attention to!”

Bultitude Records is the recording label of Canon Press. As an essential part of the publishing house for world renowned pastor and author Doug Wilson, Bultitude Records has a mission to offer multi-genre musical styles that fit every part of the Christian life. To learn more, visit: www.canonpress.org.