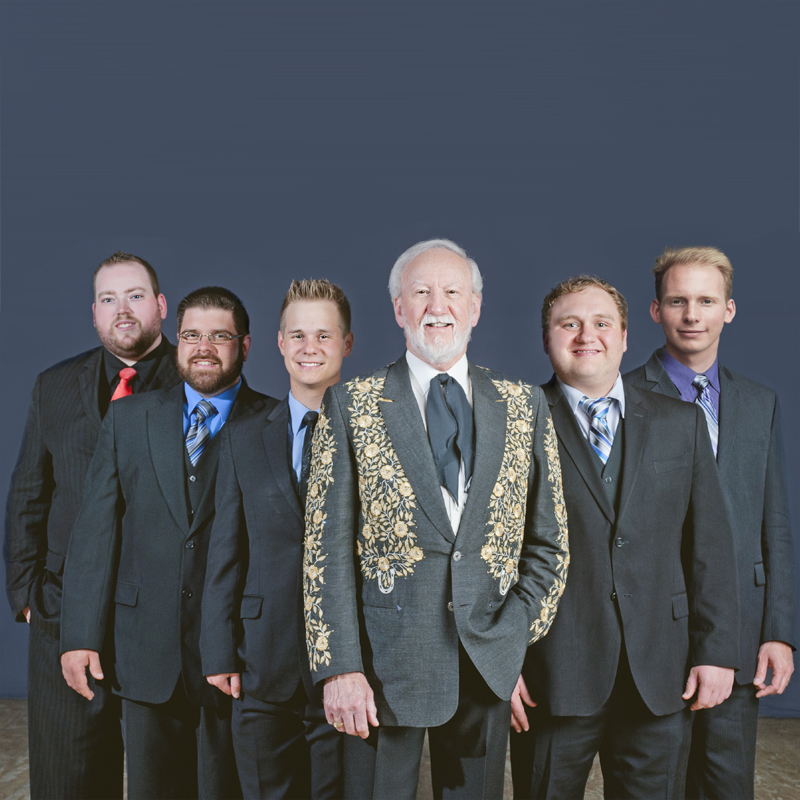 Doyle Lawson & Quicksilver has been honored with a GRAMMY® nomination for Best Bluegrass Album in the the 58th GRAMMY® Awards.

In Session (Mountain Home Music Company) debuted top 10 in Billboard in January 2015 and has had multiple songs on multiple radio charts the entire year.

Produced by National Endowment for the Arts Heritage Fellowship winner and Bluegrass Hall of Fame member Doyle Lawson, In Session is the band’s fortieth album and fifth Grammy® nomination.

“We are extremely excited and honored to have this Grammy® nomination,” says Lawson. “My band worked hard on this album and it truly was a team effort. Special thanks to Mountain Home for their hard work and support, the DJs that play our music, our booking agent Mary McClellan, and the promoters and venues that allow us to present our music. We also want to express our gratitude to all of the incredible writers for their contributions to this album.”

In addition to Lawson, the band includes some of the best musicians and vocalists in the genre: Dustin Pyrtle, Eli Johnston, Josh Swift, Joe Dean, and Stephen Burwell.

The Grammy® will be awarded on Monday, February 15, 2016, at the Staples Center in Los Angeles, CA.

Doyle Lawson & Quicksilver has released forty albums since 1979. The group has won fourteen International Bluegrass Music Awards including two Song of the Year awards and seven Vocal Group of the Year awards. The band has, in addition, received multiple, Dove, ICM, and SPBGMA Awards and nominations. Lawson is a 2006 recipient of the National Heritage Fellowship (National Endowment for the Arts) and was inducted into the International Bluegrass Music Hall of Fame in 2012.