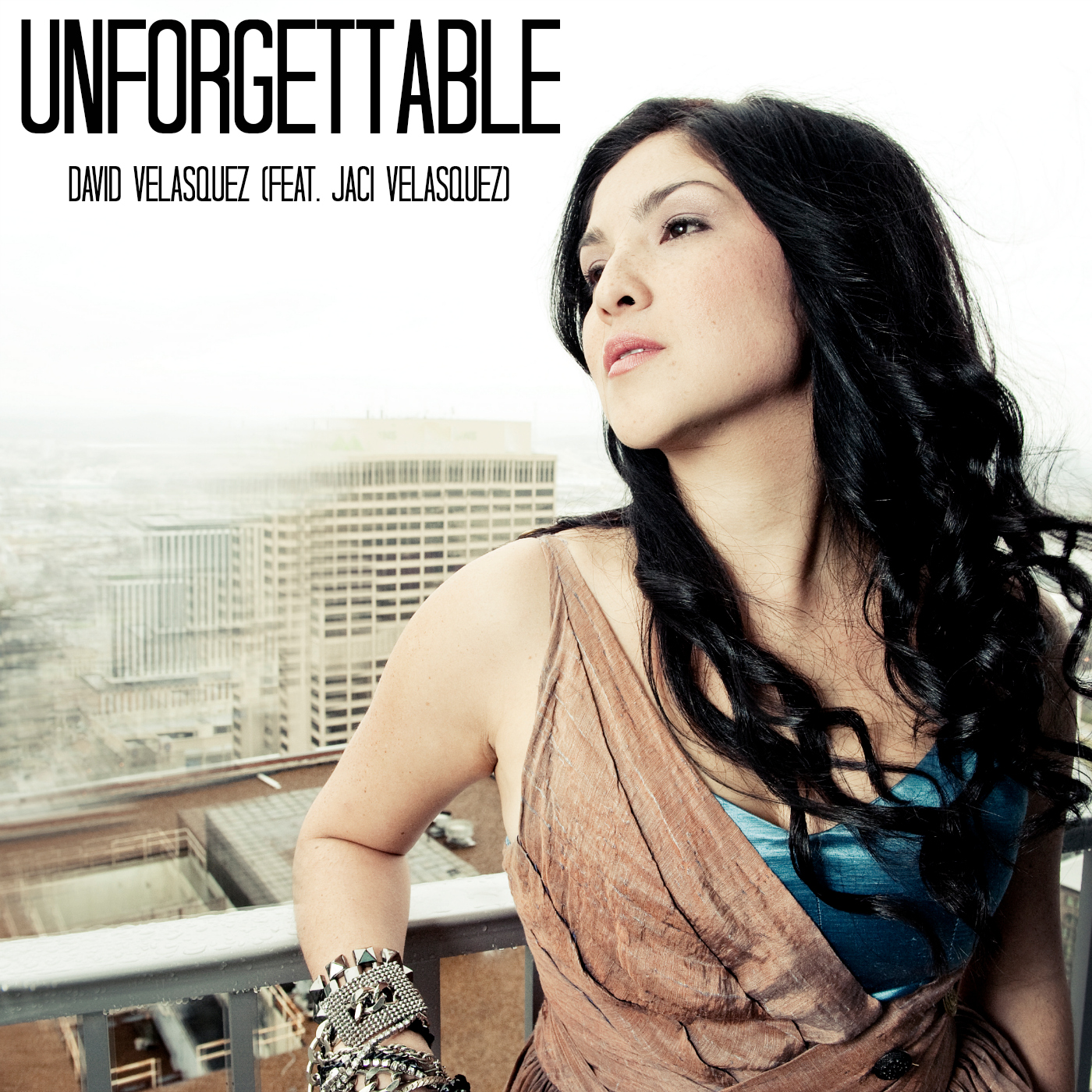 Celebrating this upcoming Fathers Day, Jaci Velasquez and father David Velasquez record together for the first time in 20 years. The song is the Irving Gordon classic “Unforgettable” originally recorded by Nat King Cole in 1951—later turned into a duet in 1991 adding his daughter Natalie Cole. The song was awarded three GRAMMY awards for Song of The Year, Record of the Year, and Best Traditional Pop Vocal Performance. David and Jaci’s song is available now on iTunes and will be available at other digital service providers in time to celebrate Fathers Day.