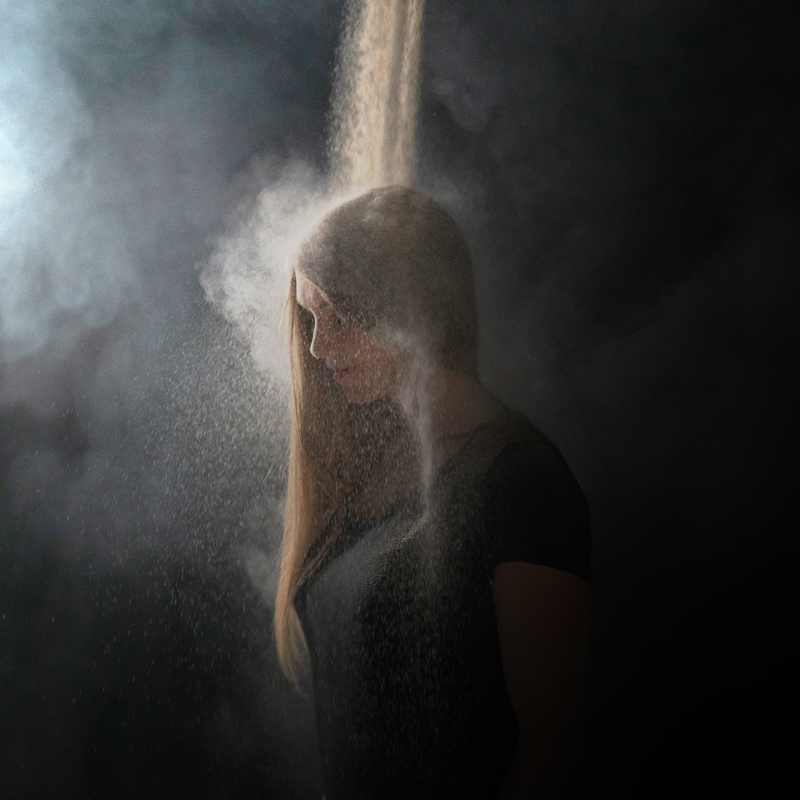 Adding to a string of summer singles, Influencers are unveiling “Forevermore” today through Syntax Creative to all digital outlets. The compelling ballad builds to the anchoring chorus of “I am Yours forevermore” hearkening back to Ephesians 1:18. The lyrics paired with the soaring instrumental were written by Sawyer Stromwall, Mark Evans and Chloe Evans.

“’Forevermore’ embodies a story of surrender, redemption, and hope,” shares Influencers Executive Producer Mark Evans. “The best part about this song is it didn’t come out of a session with seasoned writers, but rather from the raw and personal moments of a 20-year-old girl crying out to God.”

Influencers’ debut EP garnered over a million streams around its debut last year, led by the No. 1 single “Imagination.” The worship movement was born out Influencers Church which is a part of the Hillsong family. With roots in Australia, Influencers Church now has 10 Church campuses worldwide led by Global Senior Pastors Ashley and Jane Evans.

About Influencers:
Influencers debut single titled “Imaginations” released in early September 2017 and was followed by unprecedented success on the Christian charts worldwide. “Imaginations” held the No. 1 spot on the iTunes Australian Inspirational Charts for 5 consecutive days, broke the top 10 of the U.S. Charts and topped the Nielsen Christian Singles Chart on opening week in early September. In just six weeks, “Imaginations” had been streamed over 200,000 times and received placements on some of the biggest Spotify worship playlists in the world with over 1.2 million subscribers. “Forevermore” is their latest.