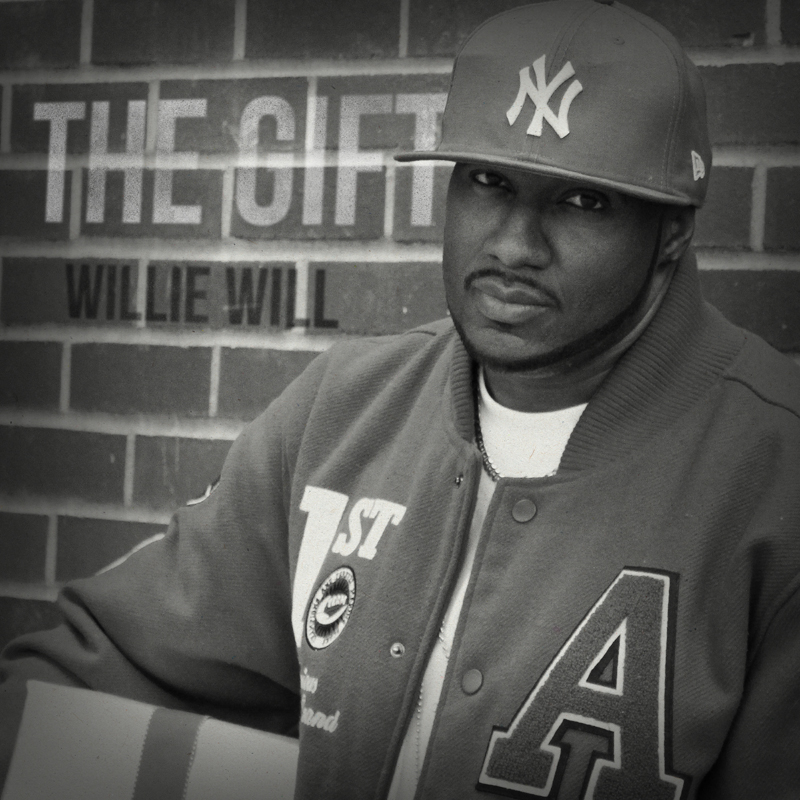 Syntax Creative is pleased to announce a new deal with Seattle, Washington-based record label GodMan Music Group. Its first release will come from former Mars Hill Rainier Valley campus pastor Willie Will. On Good Friday, March 25, he will release his eighth studio album, The GIFT, which is available for pre-order at iTunes, Amazon and Google Play.

“I started GodMan because I saw a huge void in the Christian music industry,” Willie Will said. “The classic hip-hop and neo-soul sound has almost vanished, and, more concerningly, so has sharing the message of Jesus Christ blatantly.”

Willie Will began releasing albums independently in 2000 and collaborated over the years with Christian hip-hop legends Shai Linne, Braille and The Ambassador, the latter who is featured on The GIFT with other pioneers Phanatik, Timothy Brindle and Hazakim. In 2007, he released an LP titled Reflection through Beatmart Recordings, a subsidiary of Sony Records. From 2010-2013, he served as a pastor at Mars Hill under Mark Driscoll.

“Syntax has been a key player for nearly two decades,” Willie will said. “I trust the team at Syntax and know that they have a strong knowledge and expertise when it comes to the music business. I’m very familiar with the résumé of Timothy Trudeau. I’ve known him for years. I don’t think there’s anyone in the industry I’d rather partner with.”

“Syntax is honored to partner with Willie Will and his new label GodMan Music Group,” Trudeau said. “Most of the time when pastors try to rap or rappers try to pastor, it’s a disaster. But Willie Will is good at both and does an incredible job of communicating the gospel on this project.”

Movement 2 — The Cross of Christ