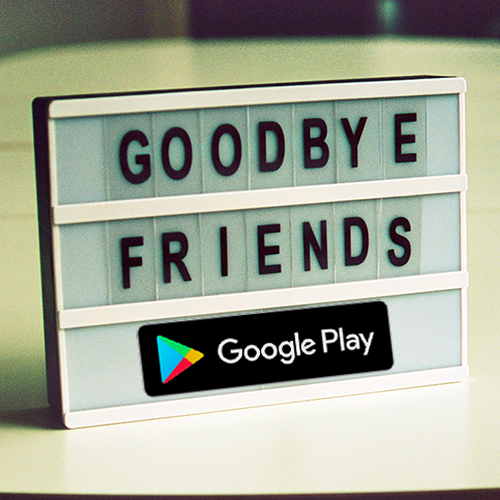 When the initial announcement was made in 2017, it was then dubbed as the move to “YouTube Red.” Hence, the new—and now headline–Google streaming service called YouTube Music (for quite some time now) will be at the forefront of the tech giant’s music focus moving forward, finally bidding adieu to the Google Play Music service by December of this year (2020).

If you fall into subscribe category as detailed above, we encourage getting a move on your migration. Also according to the same post, beginning as early as this September Google will begin blocking streaming access for fans in New Zealand and South Africa followed with the rest of the world in October via the Google Music Play app. However, the company does state that they will be, “…holding onto things like playlists, uploads, purchases, ‘likes’ and more until December 2020 to make transfers to YouTube Music easier.”

For subscribers ready to onboard to YouTube Music for the first time, simple transfers can be initiated by CLICKING HERE and following the instructions. “For Google Play listeners that have not yet started the transfer process over to YouTube Music, now’s the time. Listeners can also choose to delete their Google Play Music data, and we will clearly notify all users before they lose access to their Google Play Music library and data,” suggested the blog post.

This move—something that’s seemingly been in the works for years—should give YouTube an added boost in its competition with Spotify, Apple Music, and Amazon, according to music business experts across the globe. For commentary on this and more about the evolution of Google’s slow and steady merging into YouTube, we recommend THIS ARTICLE by MusicAlly.