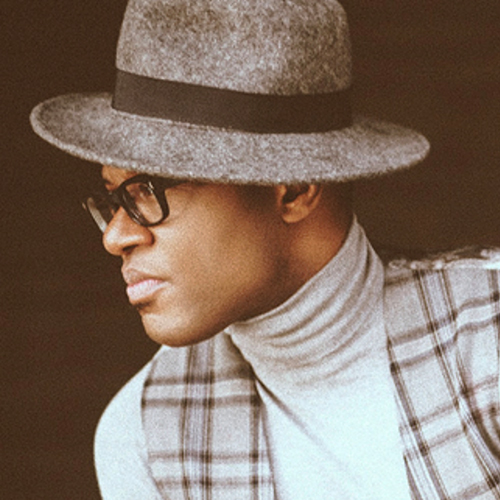 From PR Newswire | GRAMMY-nominated songwriter, Alvin Garrett, has written and produced the theme song for today’s racial and social justice issues in America with his new single, “Something’s Different This Time” (STREAM/BUY). With classic soul style and a passionate sound for racial justice reminiscent of Motown in the 1960’s, “Something’s Different This Time” harnesses the cry for change within its melodies.

As digital streams and social media shares grow steadily, “Something’s Different This Time” sounds the alarm that America and the world will not be the same—not after the death of Mr. George Floyd, a black man who was killed by Minneapolis police while pleading, “I can’t breathe”, and the racial protests around the world that followed. With public feedback ranging from “This time, it has to be different” to “We all feel so breathless,” Garrett’s fans agree. 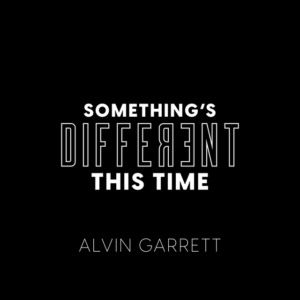 “This song says what most people are consciously or subconsciously thinking and feeling in regards to the racial tensions in our country right now,” says Garrett. “At times like these, I choose to write songs and make music to capture and communicate my heart and soul.” “Something’s Different This Time” will be featured on Garrett’s upcoming EP entitled, The Awakening, set for release everywhere on July 15, 2020.

Garrett plans to continue the conversation beyond the single with students in his innovative song therapy program, The Write Life with Alvin Garrett. Co-sponsored by The Dannon Project, The Write Life with Alvin Garrett uses music to teach life management skills, effective communication, and other tools to youth in the criminal justice system who need a second chance to win at the game of life. 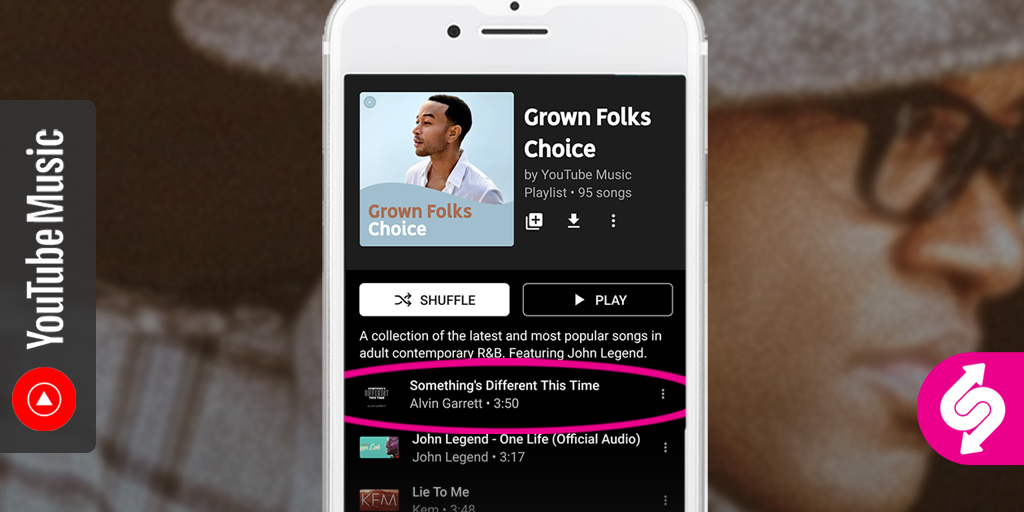 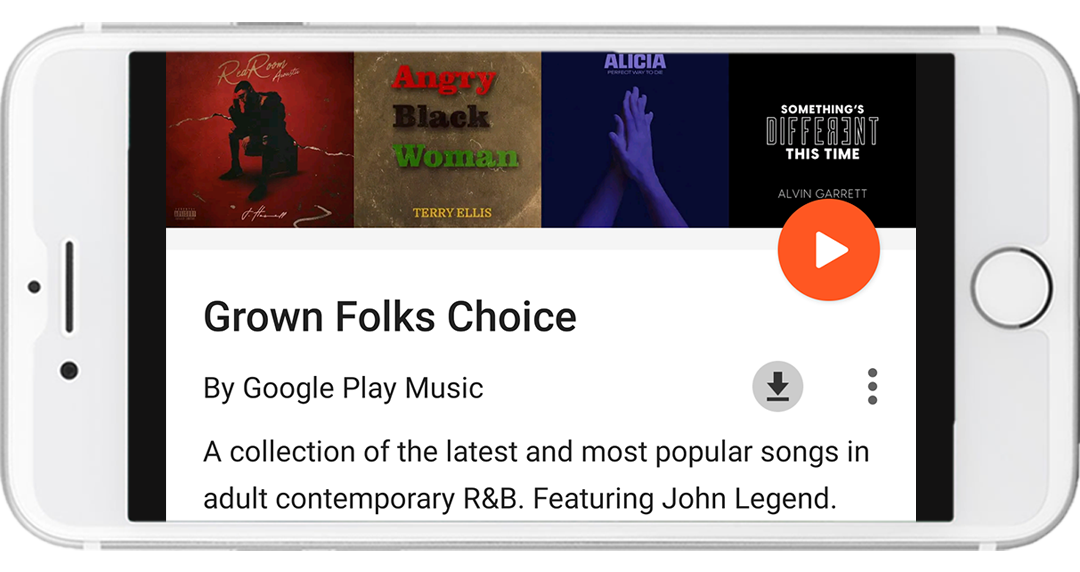 About Alvin Garrett | As an award-winning songwriter, Alvin Garrett’s incomparable penmanship can be found on R&B songs by Kelly Rowland, Fantasia, Joe, Johnny Gill, Ruben Studdard, Noel Gourdin, and more. In gospel music, the accomplished songwriter has penned songs for the likes of Deitrick Haddon, Trin-I-Tee 5:7, Alexis Spight, Lowell Pye, and Darwin Hobbs. In these two genres alone, Garrett has earned a GRAMMY Award nomination, a Soul Train Music Award, a GMA Dove Award, and a Stellar Gospel Music Award nomination. Most recently, Garrett was featured as a guest artist on WBRC Fox 6/Good Day Alabama for “Alabama Strong”, a statewide tribute to encourage Alabamians during the COVID-19 pandemic shutdown.