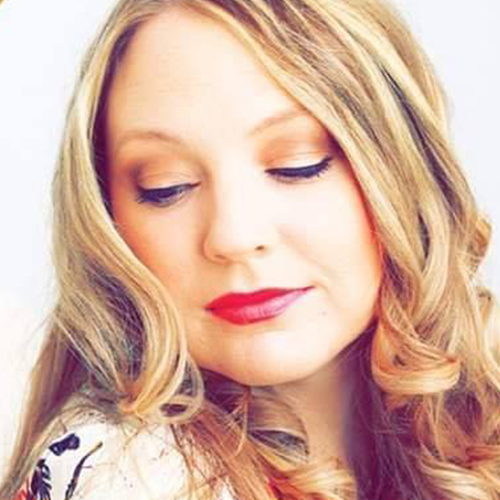 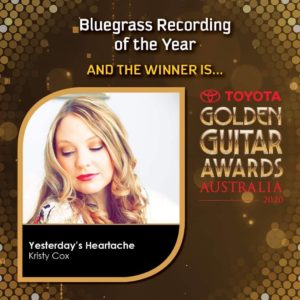 Cox’s brand new full-length album—featuring “Yesterday’s Heartache”—is titled No Headlights and is slated for a Feb. 28, 2020 release. You can Pre-Order the album by clicking on the cover below: 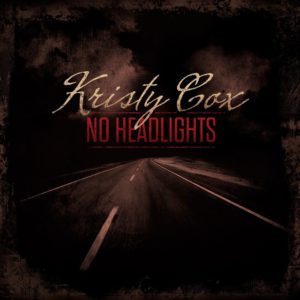 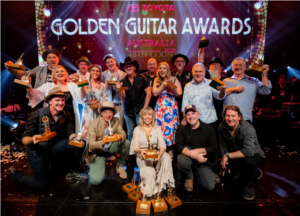