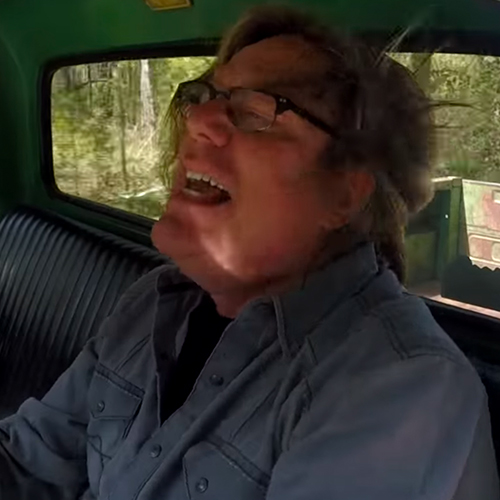 “This is the first song I’ve ever written with Louisa. I knew her of course from her awards and reputation as a skilled songwriter,” says Cardwell. “I really love getting a chance to write with another songwriter. It’s good for new ideas, and when people hear a song I wrote and add to it, making it into something else, that’s when I get excited! That’s the creative collaboration I live for. Louisa’s lyrics were spot on and conversation-like. We just musically talked out all our fears, frustrations and hope.” Please scroll below to watch the lyric video. 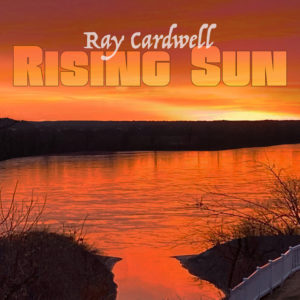