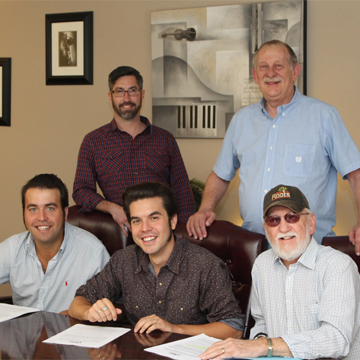 “My brother Taylor and I do the type of music we do because this music speaks to us, and speaks to the souls of its listeners,” said Chris Malpass. “For us, traditional country music is the ‘real deal.’”

The Malpass Brothers are currently in the studio recording a planned 2015 release. The album is being produced by Bluegrass legend and Hall of Fame member Doyle Lawson. It is expected to be a mix of originals and some of the brothers favorite covers.

“It is so refreshing to hear these two men who may be young in years, but have a deep love and understanding for the heart and soul of true country music,” said Doyle Lawson. “The Past is the Future.”