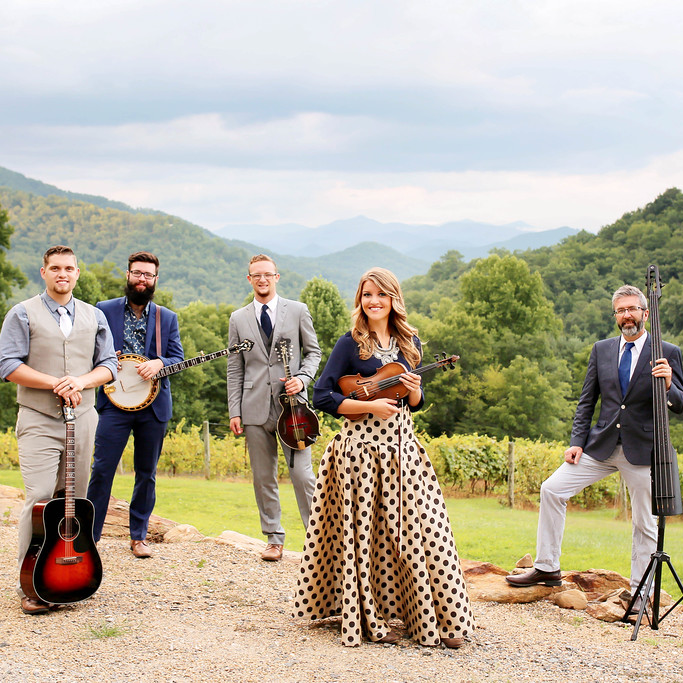 Mountain Faith’s That Which Matters Debuts at #1 on Billboard’s Top 15 Bluegrass Albums!

Mountain Fever Records is proud to announce the new album, That Which Matters, from Mountain Faith has reached #1 on Billboard’s Top 15 Bluegrass Albums!

That Which Matters was released October 16th to a vast audience, including bluegrass, gospel and pop music fans, thanks in large part to the attention Mountain Faith gained earlier this year through regular appearances as contestants on NBC television’s popular show, America’s Got Talent. The band’s bluegrass versions of pop music hits endeared them to a millennial generation who voted them through to the semi-finals in New York City. Although the band was eventually eliminated from the show, their fan base has continued to grow through social media marketing and a self-produced video series. The result has been phenomenal multi-genre acceptance of their latest Mountain Fever Records release that is predominately gospel.

“Proud does not even come close to describing how we feel about this huge milestone for Mountain Faith,” says Mark Hodges, president of Mountain Fever Records. “So many wonderful things are happening right now for them and our label and it is such a blessing.”

North Carolina’s Mountain Faith is Summer McMahan on fiddle and lead vocals, her brother Brayden on banjo, their dad Sam, on bass, with Luke Dotson on guitar, and Cory Piatt on mandolin. Although the band has been performing together since 2000, it’s only been in the last few years that the music industry has begun taking note of the talented ensemble. In fact, earlier this month, Summer was awarded the IBMA’s Momentum Award in the Vocalist category. While bluegrass fans may have been on the Mountain Faith “bandwagon” for a few years now, the rest of the country began taking notice of the family band through regular appearances as contestants on NBC television’s popular show, America’s Got Talent, making it through to the semi-finals in New York City.