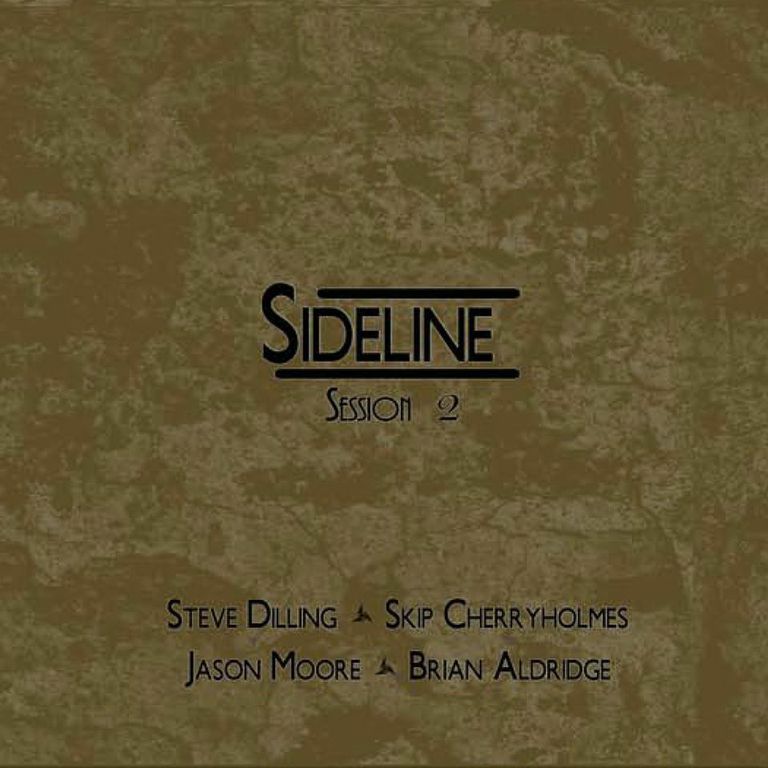 Mountain Fever Records is proud to announce “Mountain Girl,” the first single from the upcoming album from Sideline is available to radio and consumers today. Sideline – Session 2 is due for release June 2nd.

What began as a part-time gig for five seasoned professional bluegrass musicians, quickly turned full-time when Sideline released their first album on Mountain Fever Records in 2013. The response to Sideline – Session 1 was overwhelming, receiving plenty of chart success and even garnered the band an IBMA Emerging Artist of the Year nomination. At the time, Steve Dilling was the 20-year-long banjo player for Russell Moore & IIIrd Tyme Out, Jason Moore was the bass player for the bluegrass and Americana group Mountain Heart, and Skip Cherryholmes had just come off his two year break from a grueling touring schedule as part of his family’s band Cherryhomes to join Lou Reid & Carolina. Working with top tier bands meant time for Sideline was just that. Quickly realizing that this band had something more to offer than just a handful of shows during the off season of their regular gigs, Steve, Jason and Skip decided to hit the road full-time, leaving their current employers. And even though two of their original members decided the time wasn’t right for them personally, Sideline forged ahead, adding brothers Brian Aldridge on mandolin and Daniel Aldridge on Fiddle. All the while, the core members were in the studio working on their next project, Sideline – Session 2, with guests Ron Stewart on fiddle and Aaron Ramsey on mandolin.

“Mountain Girl,” written by Jacob Landers and the first single from Sideline – Session 2, is a peppy, hard-driving tune that kicks off with the solid banjo style of Dilling and then moves seamlessly into three-part harmony which is sure to become a signature sound for this new configuration of Sideline.